Senyol draws inspiration from The Mission School Art Movement, the Wooster Collective, Marc Gonzalez, Ed Templeton, and Barry McGee in his Woodstock studio. Punk rock music, the way skateboarding & cycling enables him to access the city, and books in the City Library also influence his art.

His works celebrate the abstract moments of the image: formal qualities of line, form and hue form/ become/ are the basis of  his compositions that evolve through the process of painting. He began exhibiting "free art" on street corners in the early 2000s. This enabled him to connect directly with the street and its unexpected audiences. He has since exhibited in the gallery space and enjoys the new way he connects with his viewer. Senyol has exhibited extensively throughout South Africa and abroad. 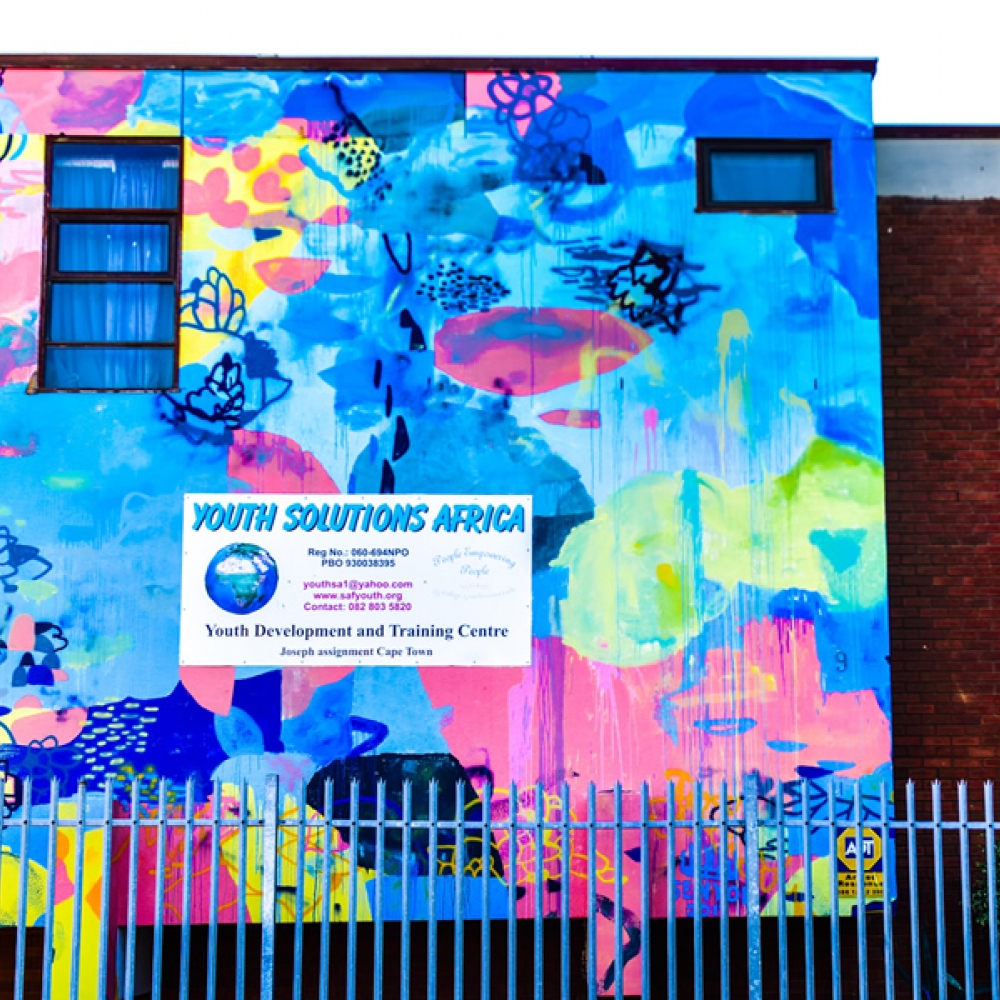