Marti Lund is a Cape Town based artist. He studied at Rhodes university in Grahamstown and is a detailed mixed media painter of note. He easily moves between paintbrush and spraycan. His work has been spotted more frequently in recent years in public via his collaboration on murals with various artists including, members of the Core Group another inventive Cape Town collective featuring, Rayaan Cassiem, Anwar Davids and Leigh Cupido. An inventive painter in his own right, Lund looks set to make revolutions thru his art and will be a prolific force to reckon with rising on the humble. 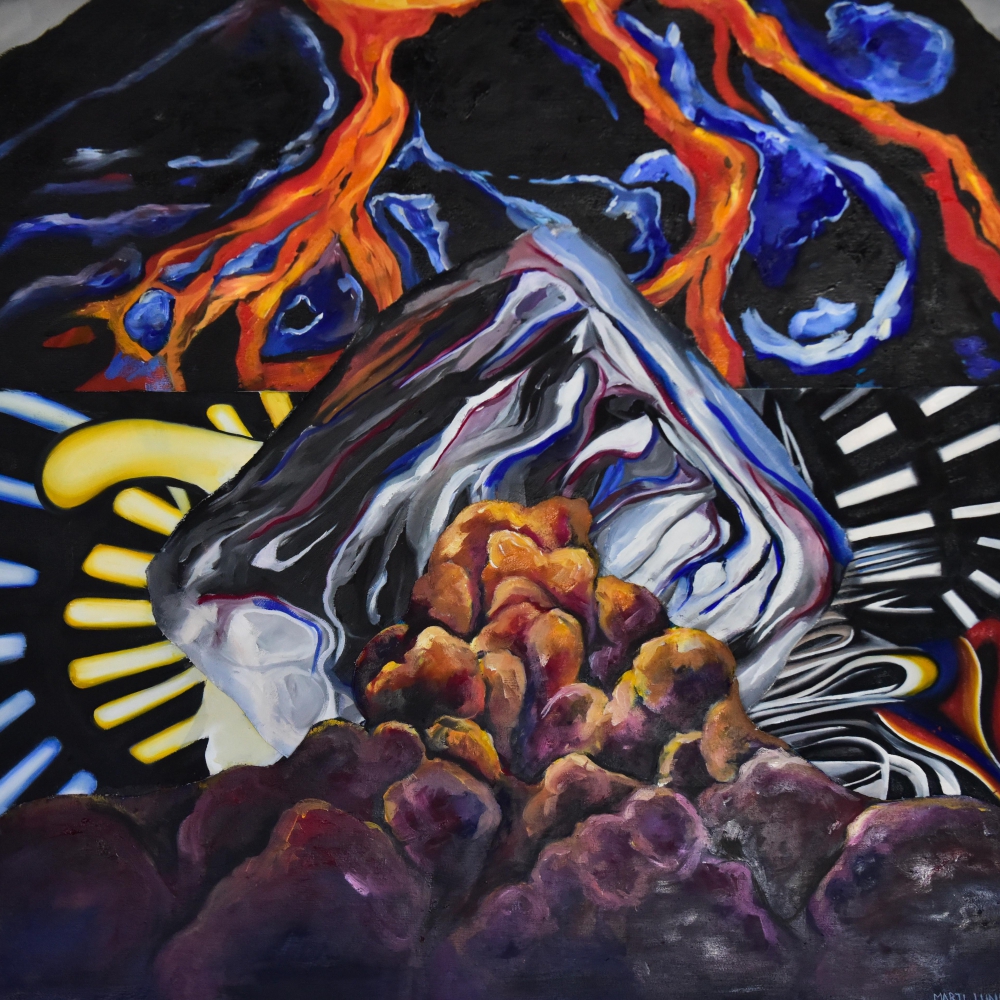 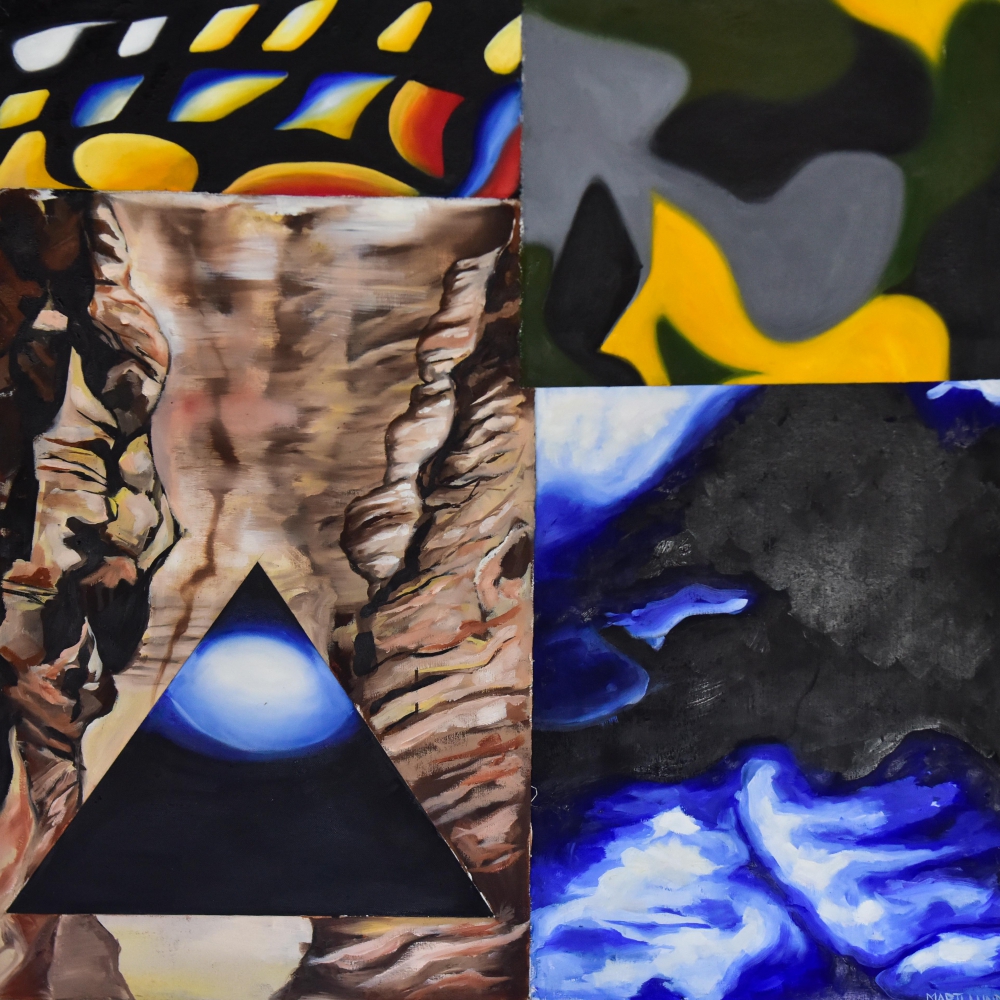 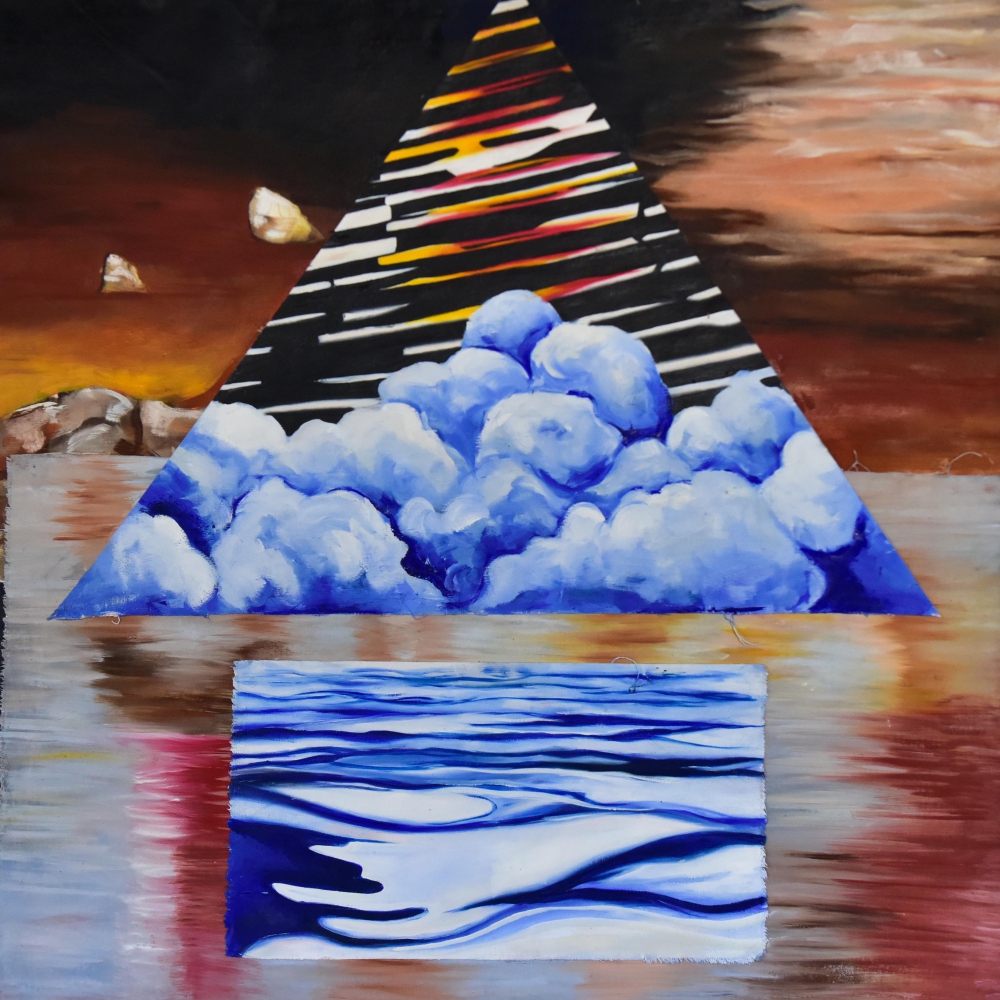