Garth Wareley is 26 years old, Green is his favourite colour. Garth hails from Cape Town where he lives with his mother and brother. He attended Zonnebloem Nest Senior Secondary and studied at Ruth Prowse of Art in Woodstock for 3 years. He quit his nine-to-fice job over a year and a half ago to pursue his career as a street artist and do more freelance and design work. Professionally speaking, Garth wareley categorizes himself as a Digital Designer. Mr Migo’s involvement in graffiti started when he was still in high school in 2002. His hobbies include drawing, playstation, playing the guitar, basketball and of course graffiti. Garth entered The Cut to see what the design business is like and to also get exposure. “This is a major kick start for me to see where I am going with my studies,” says the youngest competitor. Garth says what he's hoping to get out of The Cut is “Exposure, and meeting people, gaining skills from everyone here and of course the prize.” 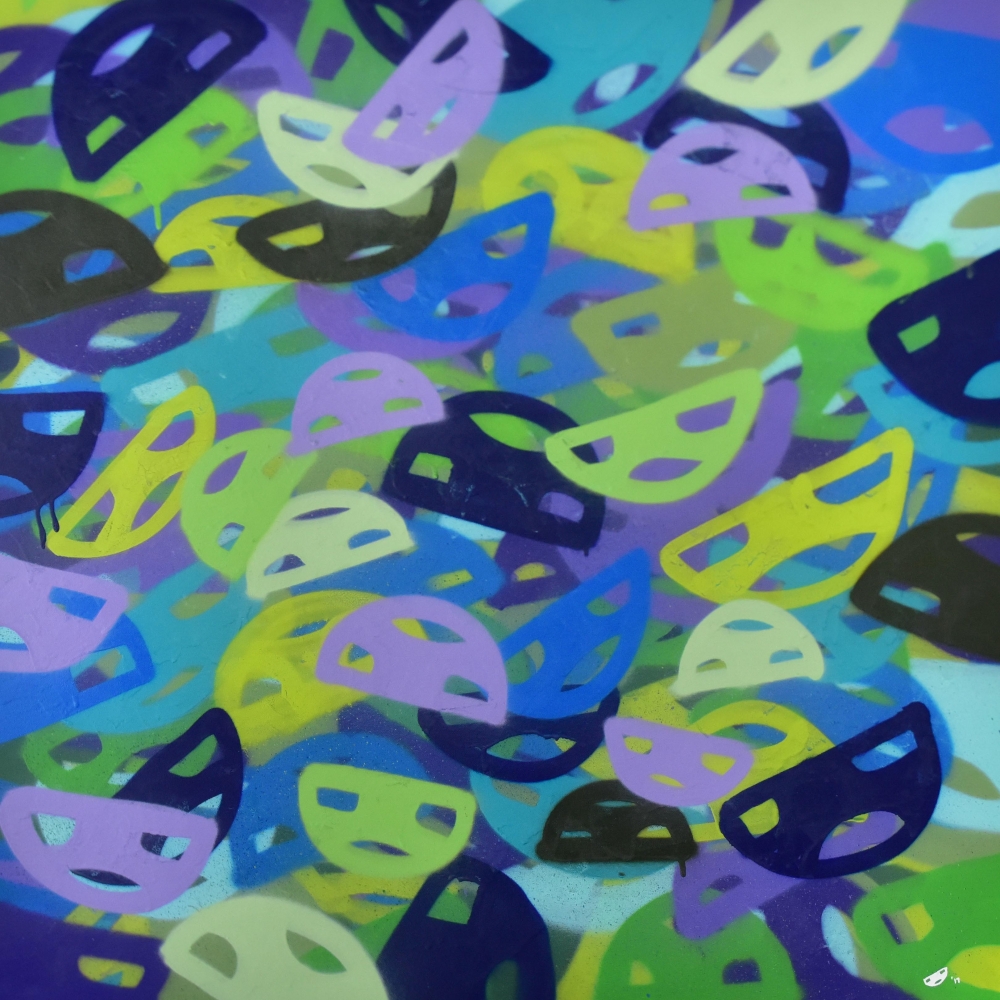 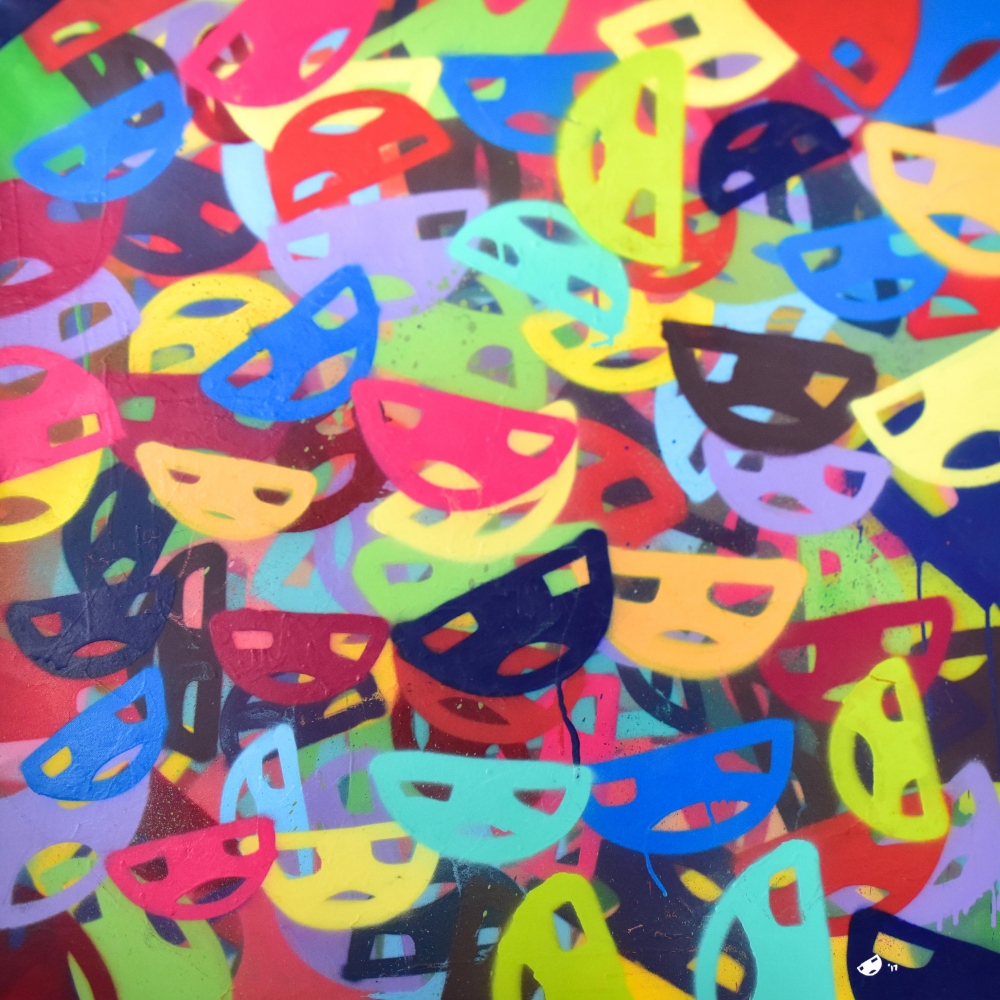 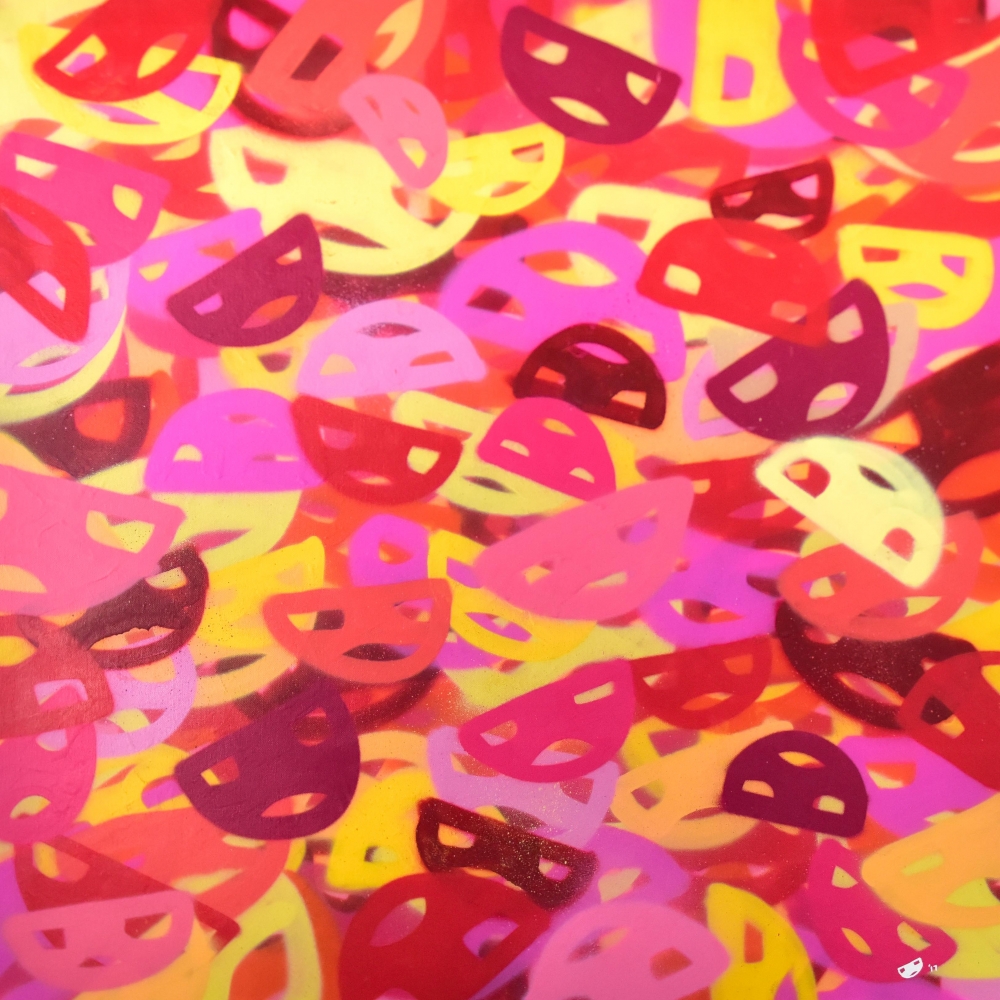