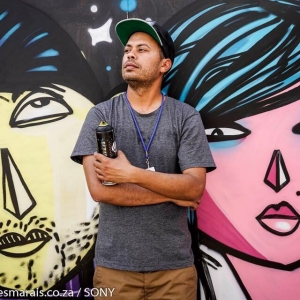 Beukes discovered his core style while he was in college around 2002. It was about bringing design elements into traditional graffiti. When he started, he was one of the few implementing this style nowadays; this aesthetic has gain popularity. He has focused on developing robot characters; with a minimalist African/ South American feel. He also draws straight from his imagination and rarely uses any reference.

Beukes works can be found all around Cape Town. He has created artworks for Woolworths, Rocking The Daisies, Radisson Red Hotel and many more. 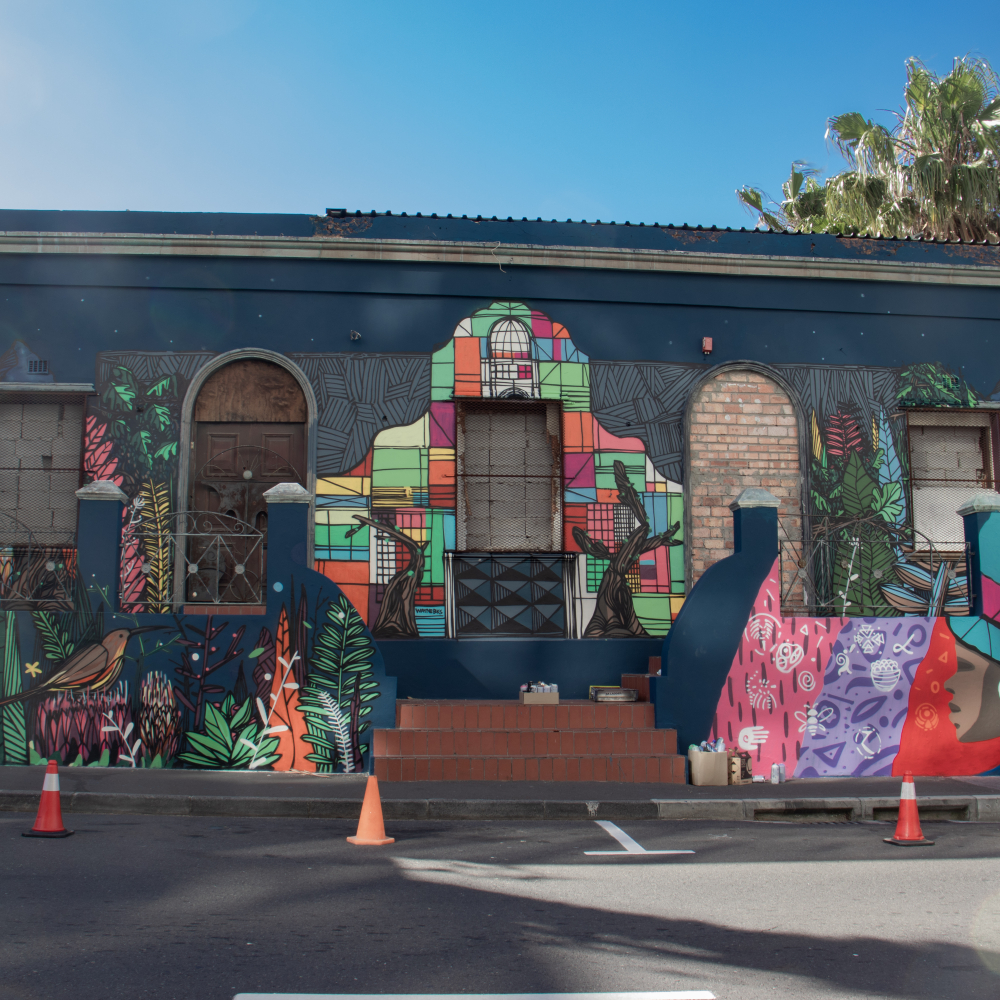 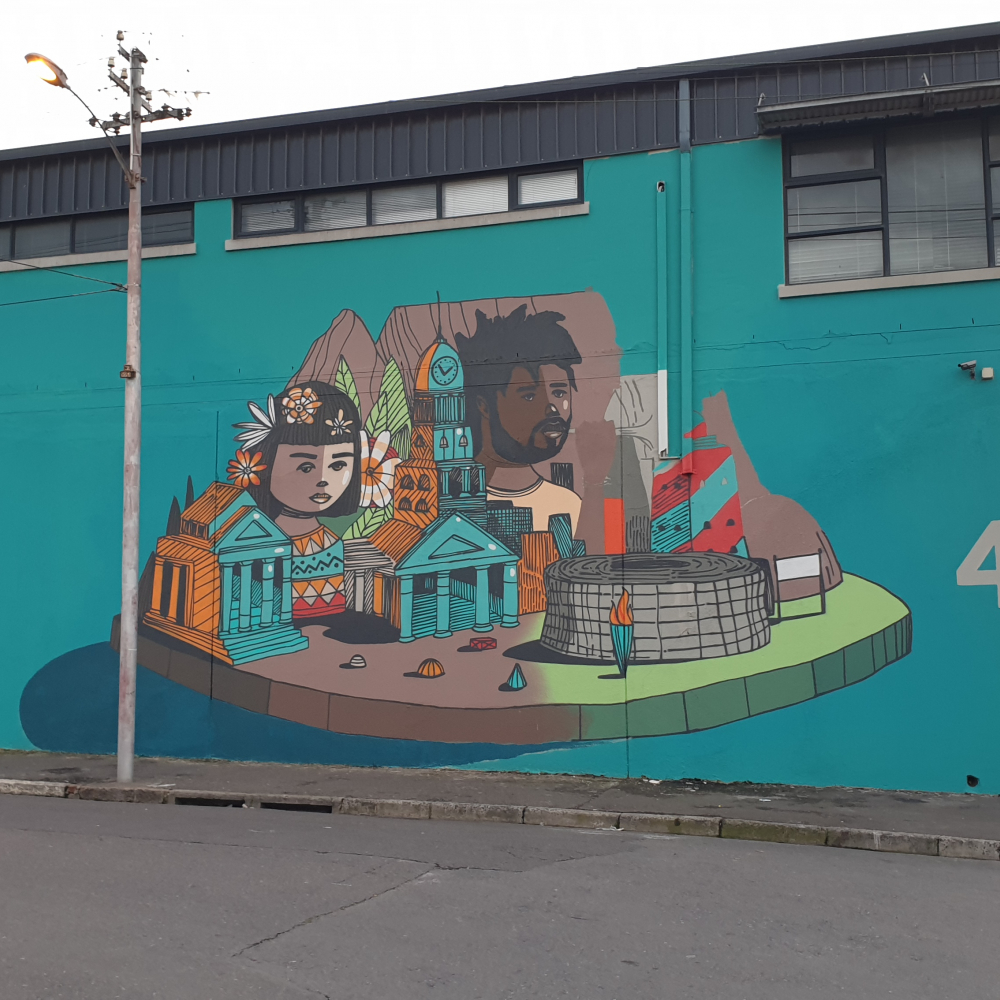 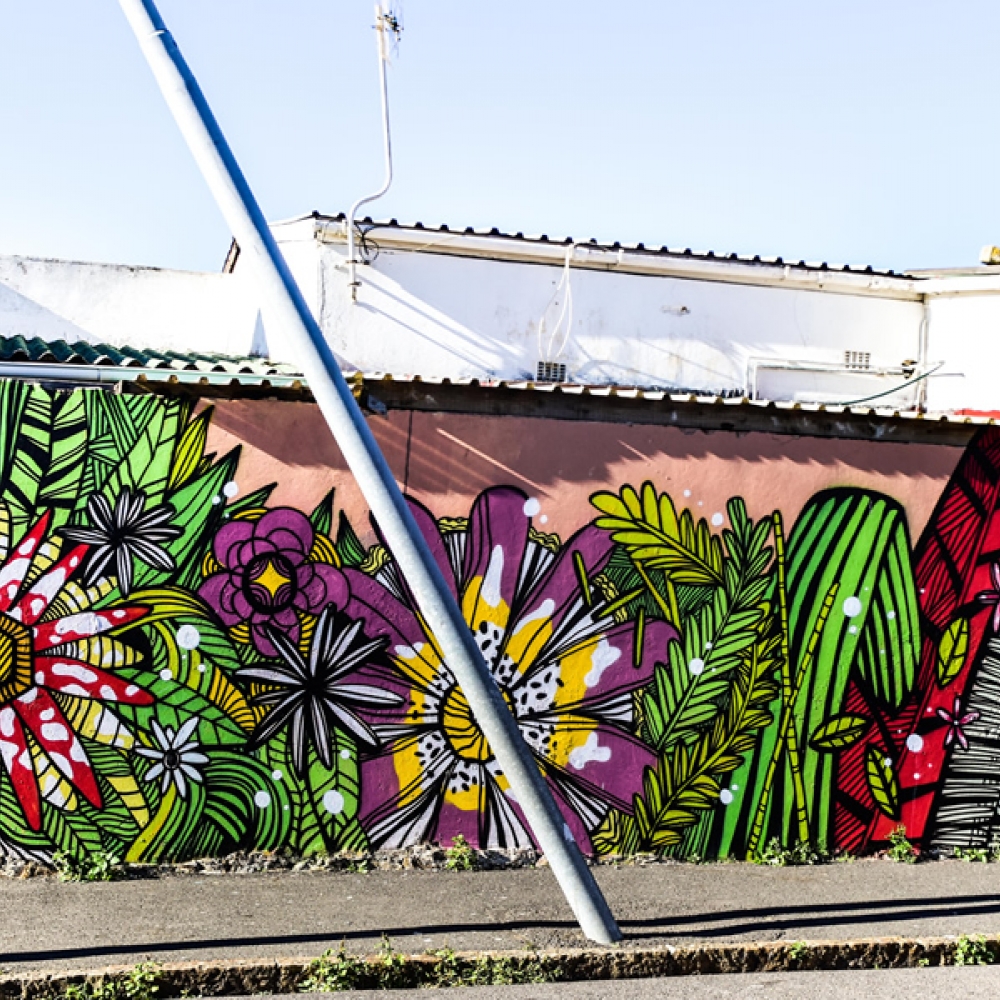