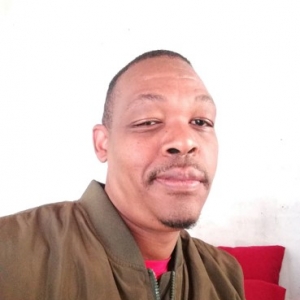 Tumelostarted studying the arts academically at funda community college in the year 2001and completed in 2003, in 2004 he underwent teachers training and artist inresidence program.

During his artistic journey he was involvedin various art workshops and exhibitions both nationally and internationally.Some of the art workshops he underwent were with BehailoBizabhi from Ethiopia, Jenene Thompsonfrom Ireland, AkuZuru from Jamaica, Charles Nkosi,Nhlanhla Xaba, Durant Sehladi , Tracy Henen,Diana Hyslop, Hwan CheonYong from South Korea and Madi Phala.