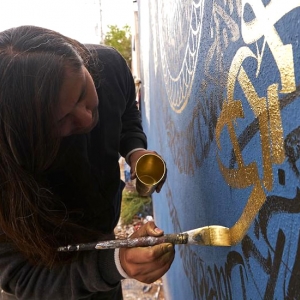 Said Dokins (Mexico, 1983) Lives and works in Mexico City. He studied in the School of Arts and Design (ENAP) in the National Autonomous University of Mexico (UNAM) and did some courses of Philosophy and Art Theory. He has also studied traditional calligraphy with well-known national and international calligraphers and Japanese calligraphy. Since the 90s he started doing graffiti and street interventions.

Said Dokins explores formally, symbolically and philosophically the potentiality of words and letters. In his work, they become gestures, traces that overlap creating patterns, textures, narratives; marks that carve sites, drawing boundaries, producing meaning. In that sense, for Dokins calligraphy and graffiti are a way to understand our relations with language, an action that stresses time, space and memory, a political enunciation. 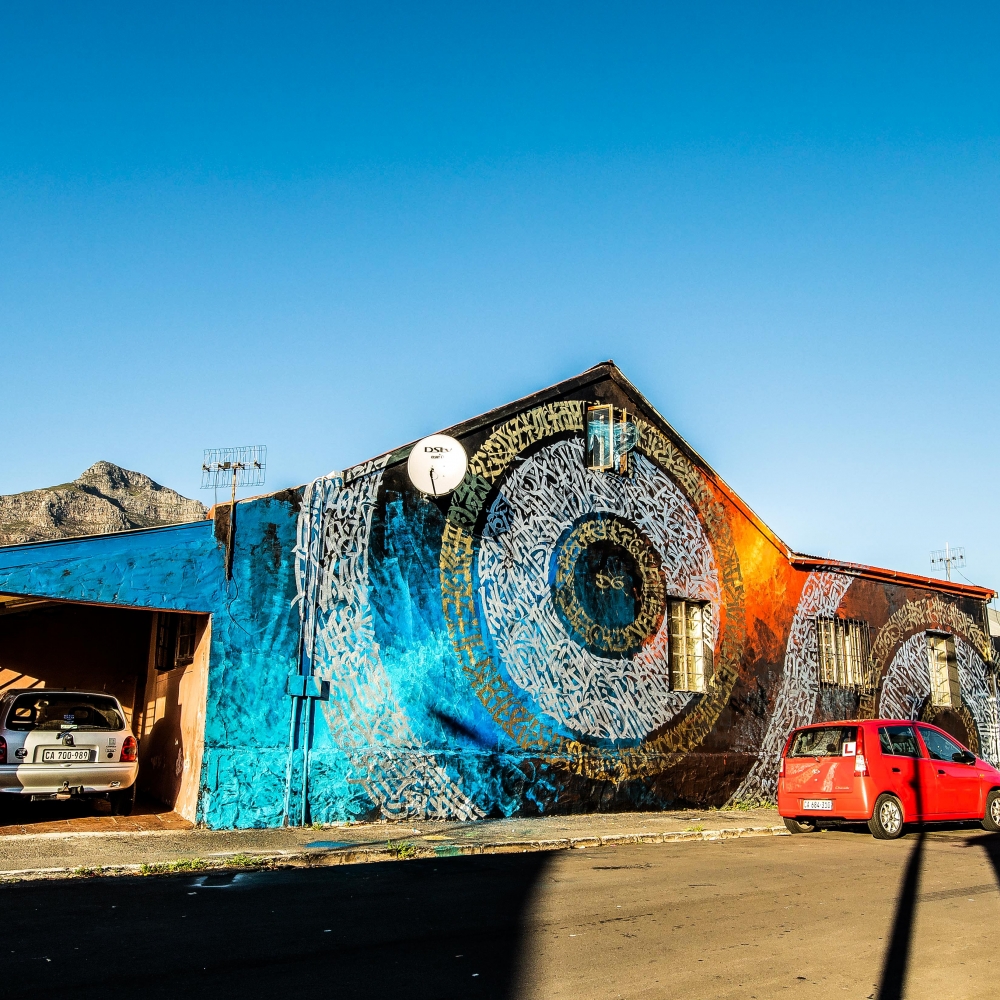