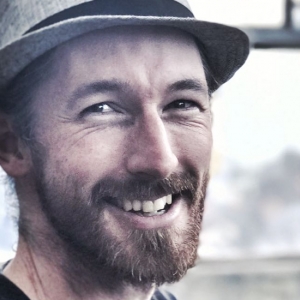 Born and raised in Port Elizabeth, South Africa, Ryan got his NDip in Fine Art at Nelson Mandela University specializing in printmaking. Upon completing his studies, he spent some time travelling trying to make some sense of this thing we call Life and what to do with it. During this time his interest in environmental issues really took root. He returned to SA to study permaculture design and spent a few years working in the environmental field. He was one of 4 winners in the SHIFT: Sustainable Design Challenge in 2013 for his concept around household greywater recycling.

In 2012 he turned his focus back to art and joined the 4 Blind Mice illustration collection, a group of friends he'd studied with at NMU. Illustration, comics, and street art made more sense as  mediums of expression for his environmental concerns. Together, the group did several exhibitions, educational workshops, live art, and murals. Work varied between quite serious mixed media pieces to completely absurd content as well. More of the latter. One-month drawing challenges such as Inktober and March Of Robots led to more stylized work that would eventually be coloured digitally and fuel an interest in sticker-making.

In 2018 he decided to go independent and push his personal projects. The main idea around these is to create work that not only raises awareness of various issues, but also potentially raises funds for organizations doing work in the fields of reforestation, conservation, environmental education etc.

The Penguin-Awehness artworks were the first towards this goal with a portion of the sales from prints and stickers being set aside to be donated to SANCCOB in Port Elizabeth to aid their sea bird rescue and rehabilitation efforts. In this way, Ryan hopes his art can make more than just a visual impact, but also some small difference on this blue planet we call Home. 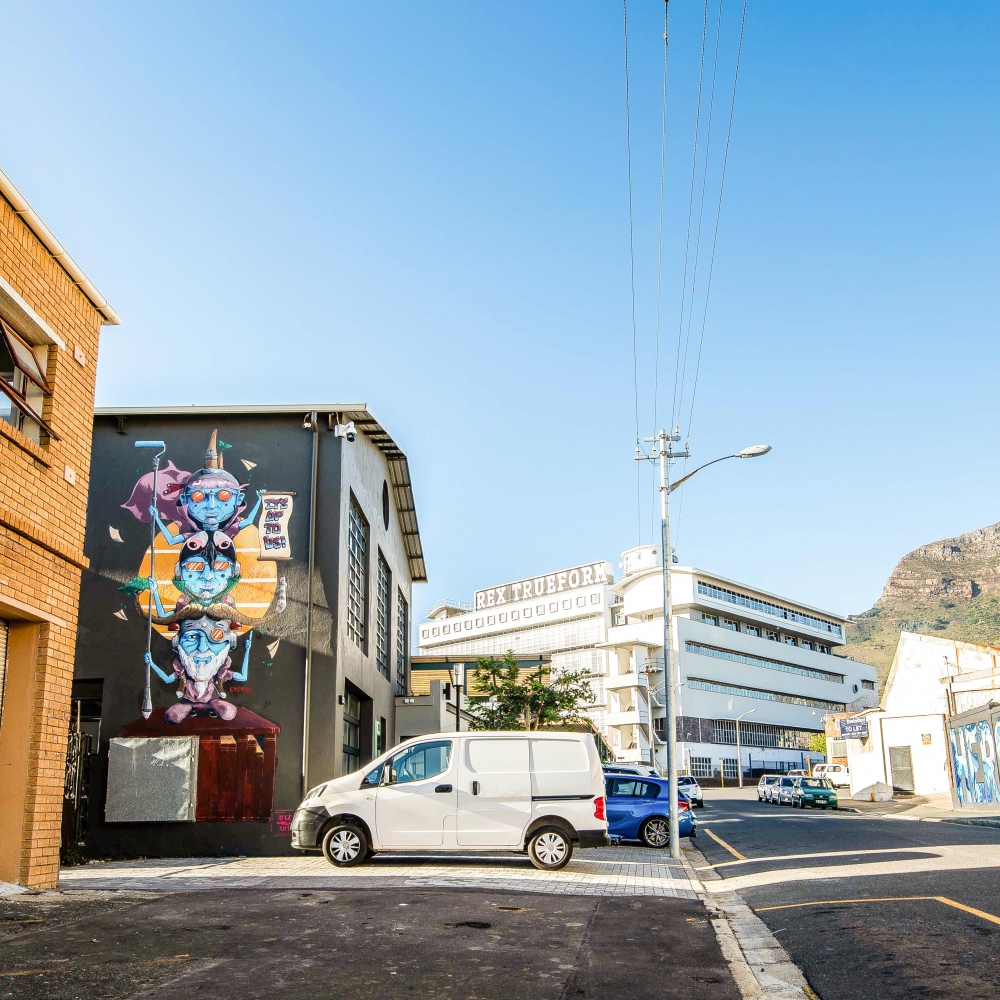