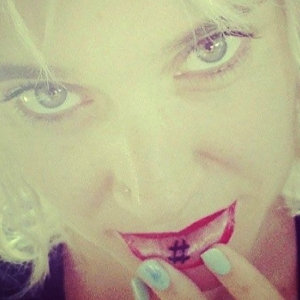 Roelien Brink rose to critical acclaim in 2008, when as a third year student she defied the art establishment and changed her name to that of South Africa's most famous male artist, William Kentridge. The young Afrikaans female artist followed in the footsteps of women like Charlotte Brontë and Karen Blixen to cast doubt on preconceived ideas regarding identity and gender.

Brink inverts expectations with humour and transforms childhood nightmares into dreams by transforming the codes of Art and History. Brink is as influenced by the lyrics of pop music as she is by Avant Garde traditions, the artist spins perception like a spider in an effort to transform understanding. Strongly influenced by her memories and life experiences, she merges the boundaries between art and life.

True to the spirit of the original Grimm fairytales, the artist uses her own animated personal histories against the backdrop of our collective unconscious and social education to twist life into a cocktail of art and vice versa.