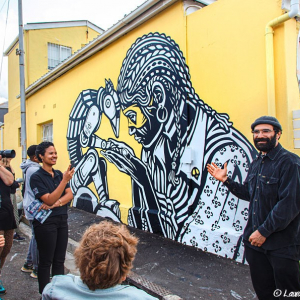 Pilpeled is an Israeli artist and graphic designer that has gained worldwide recognition from murals around the world and museum showcases and exhibitions, most notably, Urban Nation Berlin, The Israel Museum of Art, Art Beijing and Mairie du 4eme Paris.

Pilpeled’s style combines illustration, graffiti, and graphics, and he has collaborated with some of the world's biggest brands such as Coca Cola, Adidas, PUMA, Absolut, MTV & New Era. 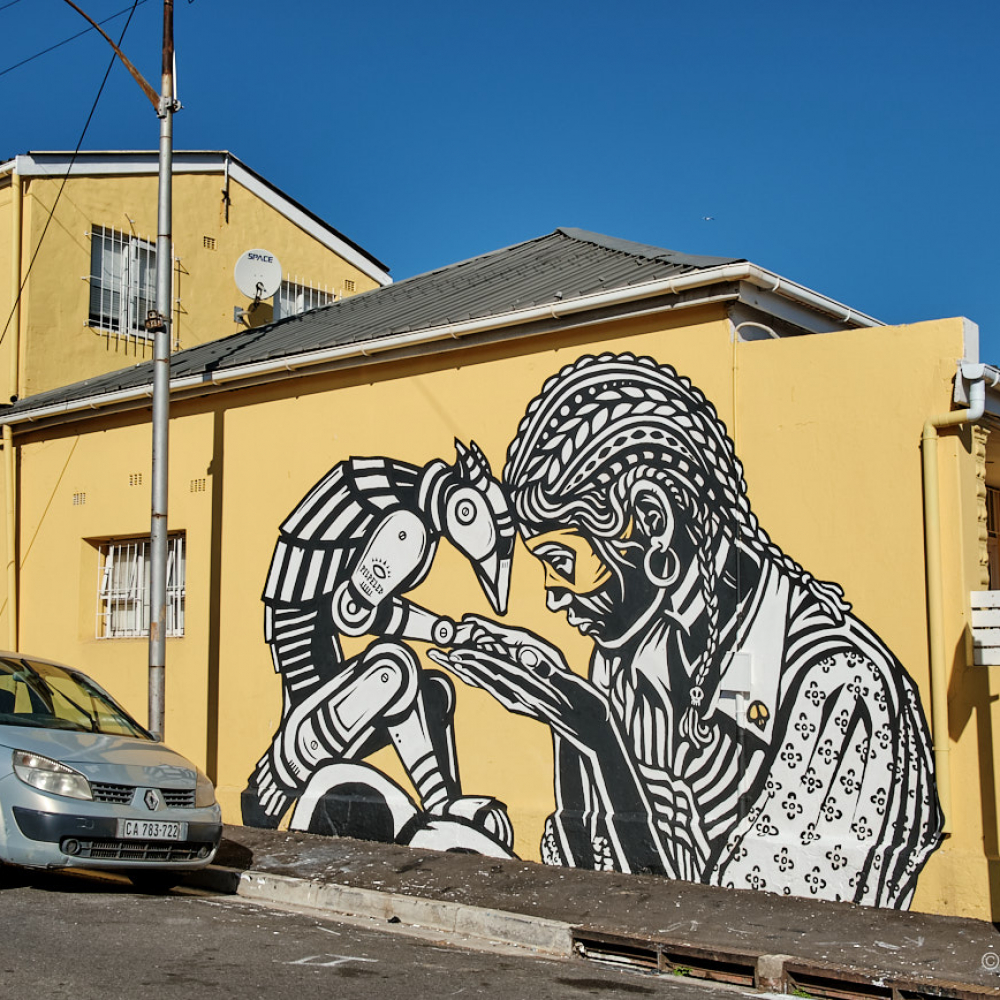