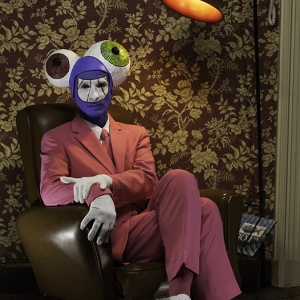 Monsieur Térez : a POP(ular) Artist. Self-taught he produces colorful, playful pieces, often tactile, collaborative and some of gigantic size which have found their places in the public space. Monsieur Térez makes a claim for a popular art. He says “What I want is to produce joyful works, with no pathos.

They are meant to be appreciated by all, by all those who’ve kept a child’s spirit. I create pieces for people to appropriate them.”

Monsieur Térez’s first pieces take their inspiration from design and the applied arts. He first conceived and made lamps then that were well-received by the critics. Very soon what came to inspire him more, though, was the fabrication process itself. He prefers the workshop to the drawing board, working with his hands to the working of lines on a sheet of paper.

Nowadays, Monsieur Térez produces unique pieces. Since his first works made of papier- mâché, he has kept experimenting on and developing new techniques, working on wood, too, metal, resin, plastic and scrap.

His gestures then turn into some critical reflection, giving further food for thought about the modern world, about overproduction and pollution, the exploitation of people, oppression.

But the streets do not preclude the museum. The recent exhibit Monsieur Térez curated and participated in, had a powerful appeal to the profane although it was set in an institutional cultural place, the fine arts museum in Pau, South of France, or the Orangerie (in the Luxembourg gardens) near the Senate in Paris.

Practising in vivo, in situ popular art, claiming his obvious inspiration from the world of childhood, Monsieur Térez has now built strong sincere ties between contemporary creation and the general public, reviving the primary significance of Pop Art. 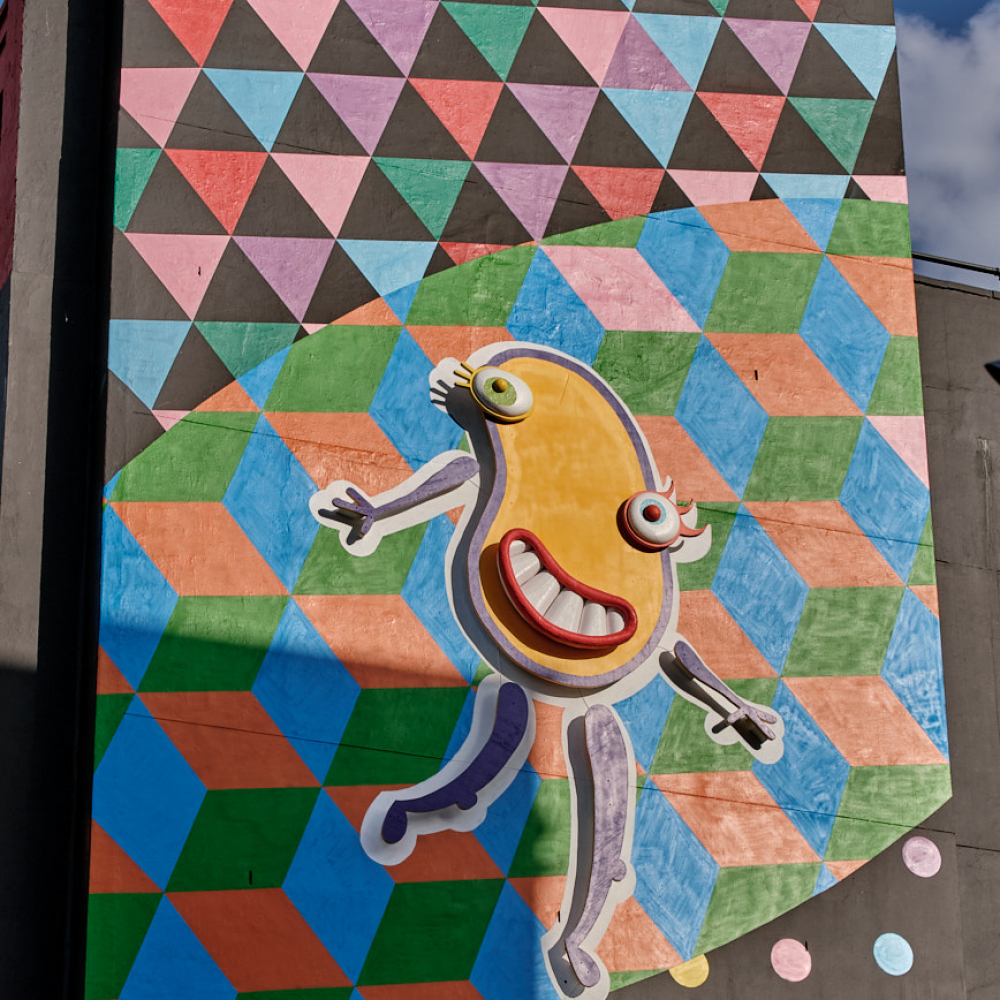