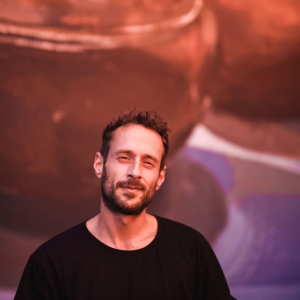 Manolo Mesa has been creating graffiti artworks since 2002. He started art school in 2008, which affected his graffiti style.

In 2014 he wanted to learn other mediums and started studying ceramics. Since 2018 he has combined these two mediums to create paintings with ceramics as the subject. 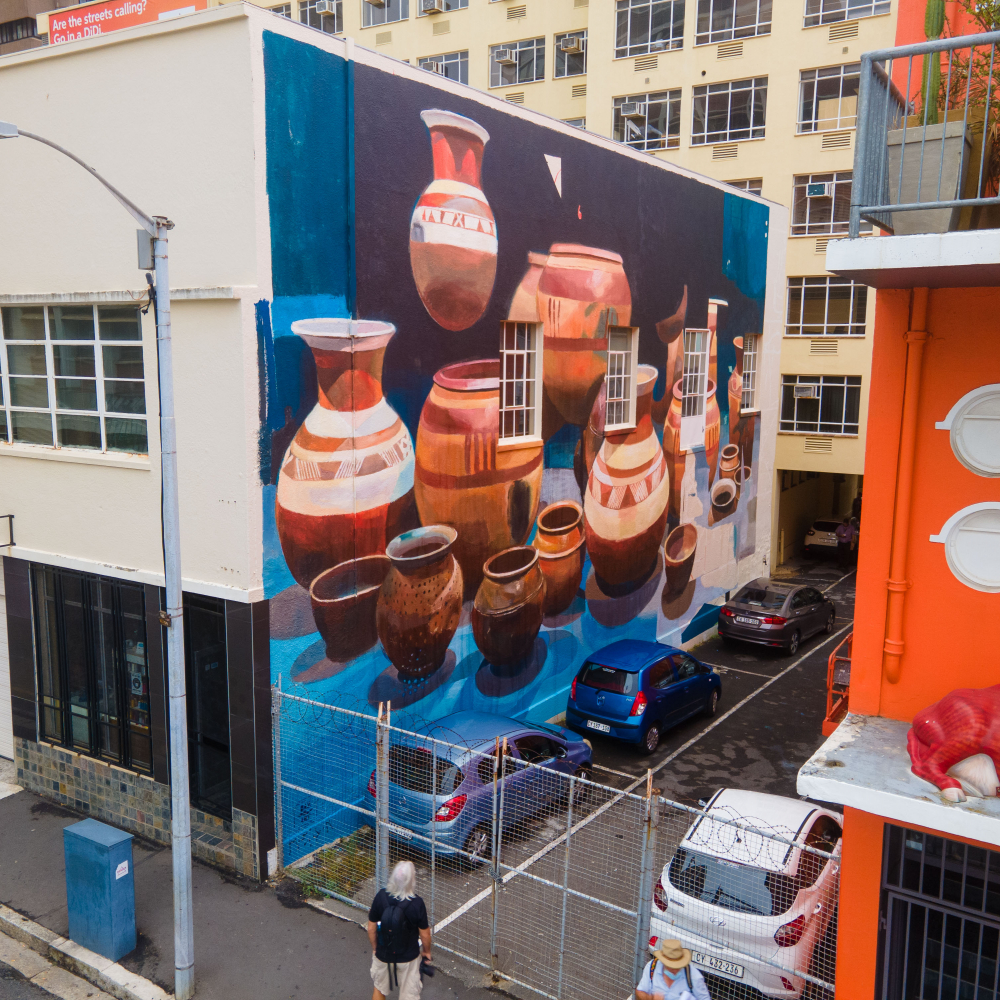