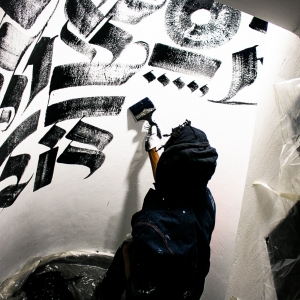 Ofentse Letebele a.k.a. King Debs is an emerging South African artist who specializes in multimedia art and design after attaining a Bachelor’s Degree in Multimedia Design and Technology at the Tshwane University of Technology in 2010.

Some notable career highlights include being an international finalist at Chester Art Fair(UK) in 2018, and also winning the nationwide BOS Ice Tea Design-a-can competition in 2015. In the same year, King Debs was also nominated as a candidate for the National Arts Council. In 2014, he was a finalist in the World Design Capital public art competition for his ‘AMANDLA’ fist sculpture. 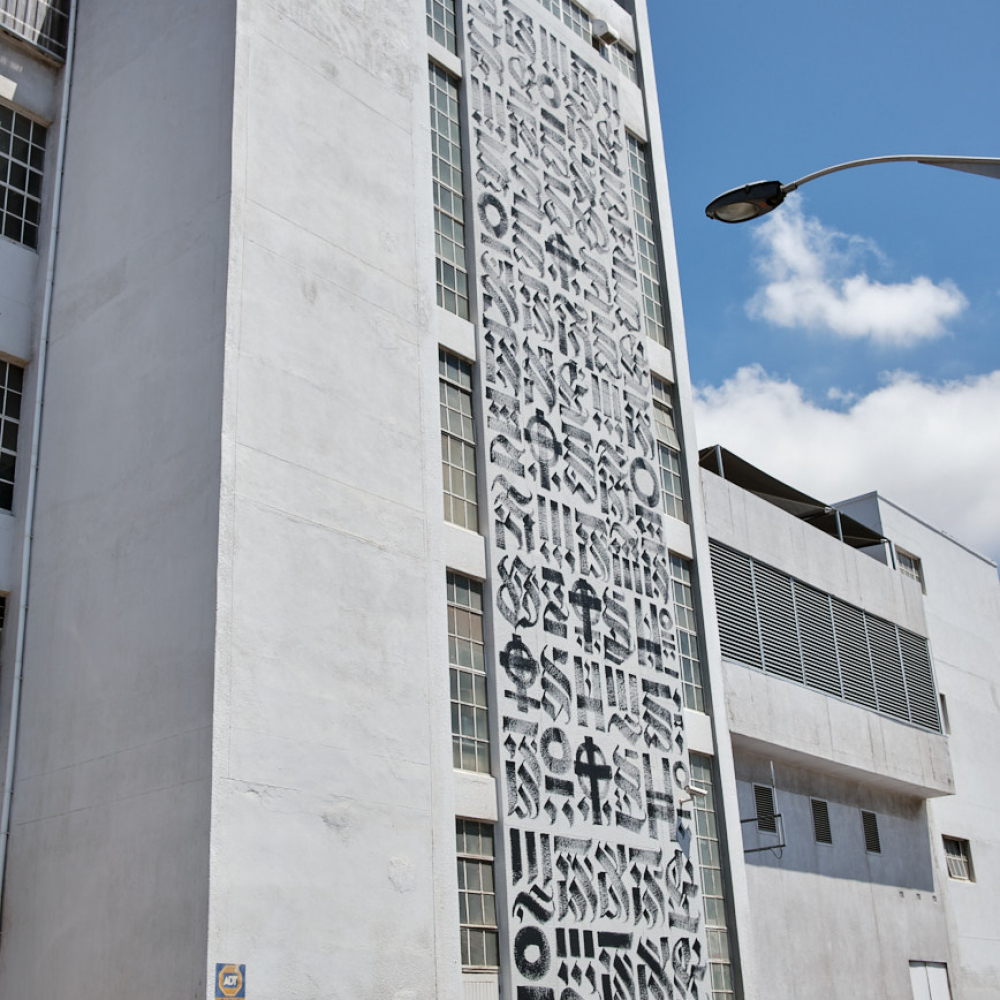