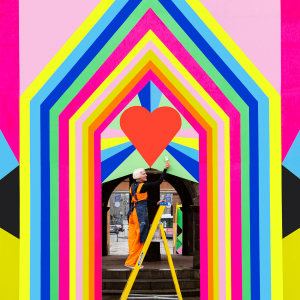 Morag’s mantra is ‘make happy those who are near and those who are far will come’. Born and Bred, Holloway, London, Morag has always lived in the city and has been fascinated by how colour pattern and words can change urban environments and people's perceptions of spaces into places. From schools and hospitals to cultural hubs and town centres Morag transforms public spaces by creating engaging experiences for everyone.

The collaboration forms part of a long term plan with Morag Myerscough and Luke Morgan to build the Ilukuluku Temple of Curiosity at Afrika Burn. 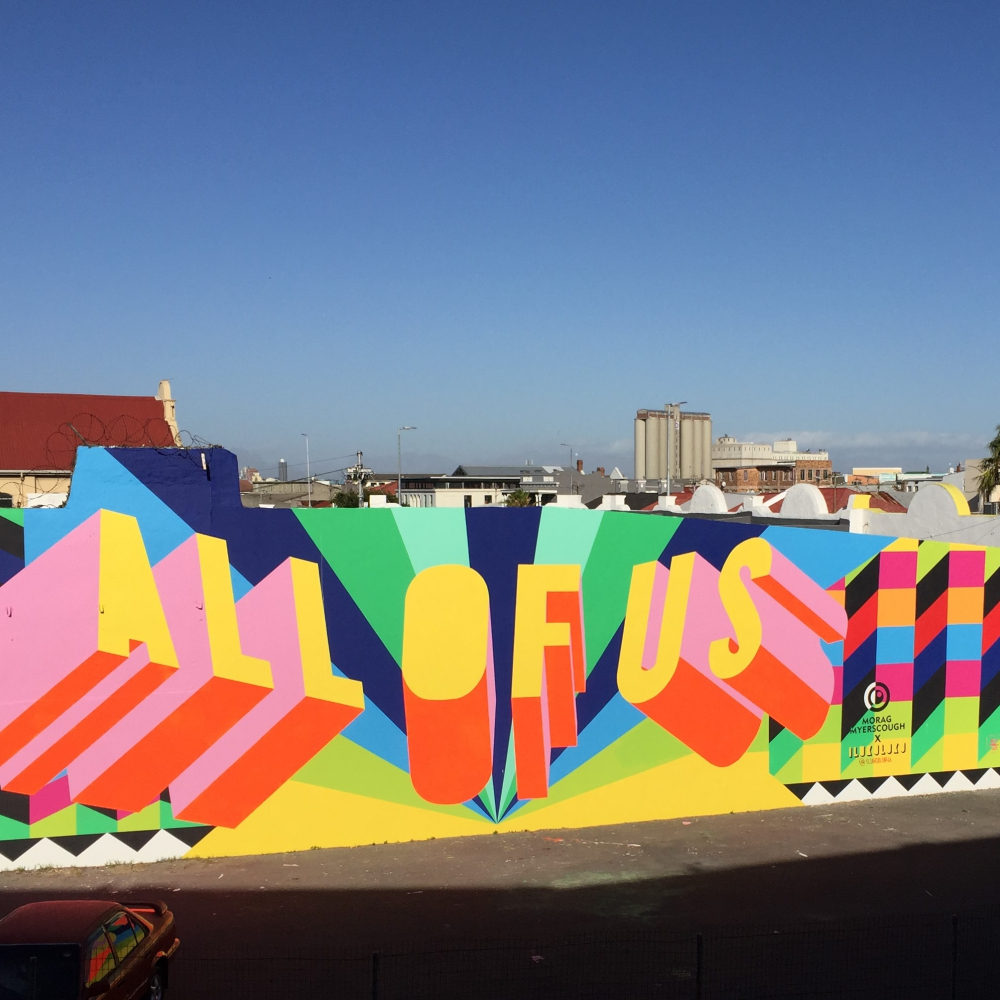