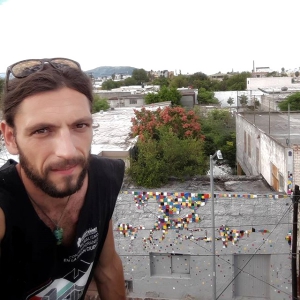 Born in the north of France, Damien GILLOT is attracted by sculpture, under the influence of his teacher of the time - Grégory ANATCKOV (1941 - 1997) - sculptor plastic. It is in the prestigious school of Saint-Luc, in Belgium, that Damien obtains his diploma of cabinetmaker.

In 2008, he moved to Montreal, embarked on an artistic career, rubbed shoulders with art galleries and met the greatest artists in Quebec. Many exhibitions follow in particular at the Point Rouge Gallery, Galerie Niko or the Michelangelo Gallery in Montreal. He takes part in the event "Nature and Creation" in Dunham (Quebec). Retained to participate in the Sculpture Symposium entitled "Walker of Stars", he erected a sculpture to commemorate the tragic accident at Lac Mégantic in Quebec.

After 7 years of absence, the Maubeuge Art Gallery "ExCentric" invites him to present his sculptures from 18 to 26 September 2015 as part of the activities and celebrations marking the honor given to Mons and his region by the Europe. He erected a monumental steel sculpture titled "The Fill of the Void", a tribute to the workers of the region, and unveiled his new series "Deconstruction", an assemblage between metal and stone. A metaphor that reminds us of the fragile balance between nature and our raw material needs. Through this singular journey, this exhibition sets a new milestone in the cultural relations between France, Belgium and Quebec.

In September 2016, Damien GILLOT was selected by the curator of the Montreal Museum of Fine Arts to mark the 10th anniversary of the Montréal Artistic Diversity, where he presented his "Made In Canada" installation, which will win the second prize of the public. 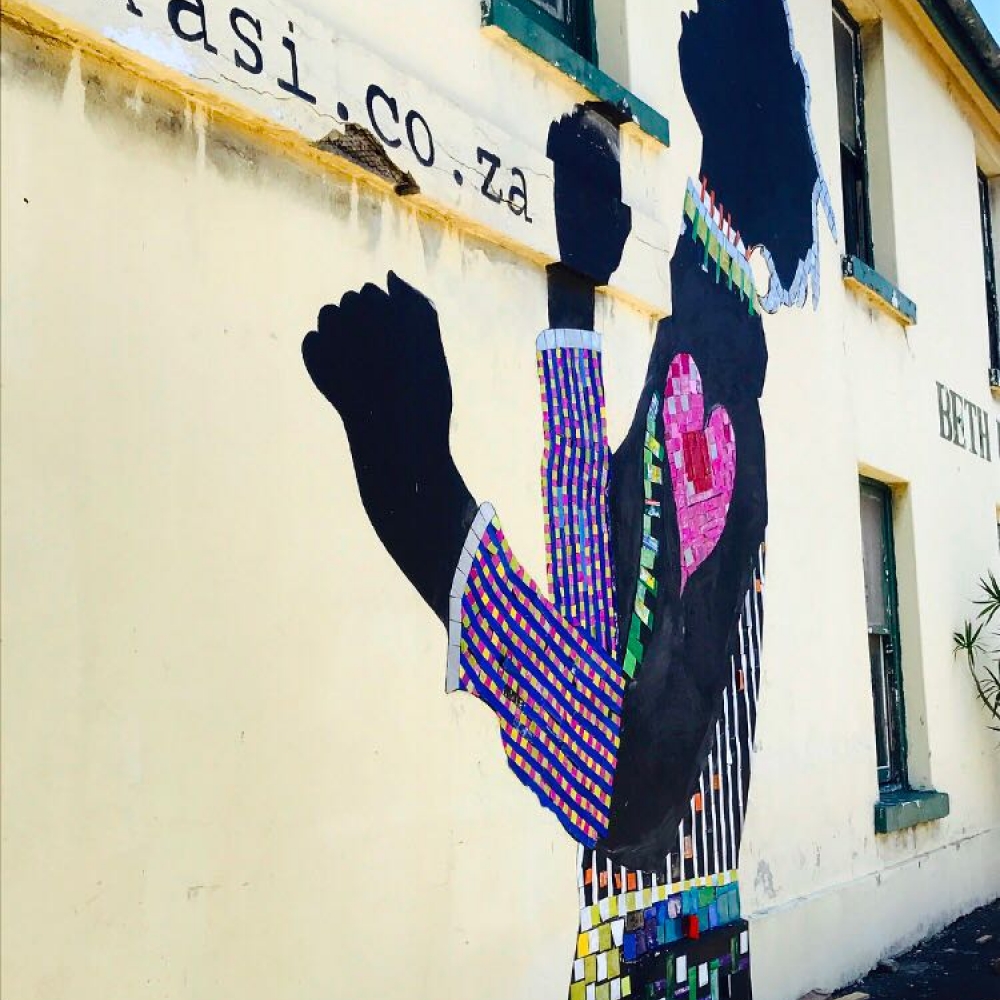