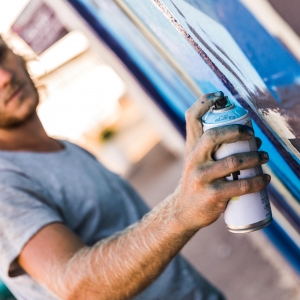 Dylan Smith also known as "Creative Yeti"  is a versatile Durban born artist, with his roots firmly in the graffiti sub-culture.

With a love for typography and philosophy he often meshes the two together in playful yet thought-provoking way. He sees art as a powerful tool of transformation and believes that the revolution will be painted.

For his contribution to IPAF 2019, he depicted a story so old that it has never been told. A masculine repetition repeating and defeating all that stands in it’s way. To this day, trying to dominate nature, the very thing that keeps us breathing, chests heaving, without a breath of fresh air.

Long hair, the feminine rising, surprising with the power of the heart, a fresh start, using art to empower and tell the story so old that it takes years to unfold.

A new take on the word ‘his’ story.With the rise of the technological age, people have a larger access to information. This ‘generation next’ is part of the quickening of the collective conscious and awareness all of the issues we face. One of the largest being the age old suppression of the sacred feminine.

This is represented firstly, and most obviously, by the female gender. Women are now taking a stronger stand for their voices to be heard and as a mirror of the microcosm, the macrocosm of this is the continually growing awareness of the environment and humans effect on it. Mother Nature’s nightmare of deforestation and pollution of plastic in the ocean. As humans we are collaborating through art, information and communication to unite and rectify these issues.

The time has come for these to be framed from a a new and more accurate perspective. Herstory. Not dominating our environment but working in harmony with it. A natural shift of the scales until we can at last get to ‘our’ story and a more empowered society.

The artwork speaks for itself with the above mentioned symbology. 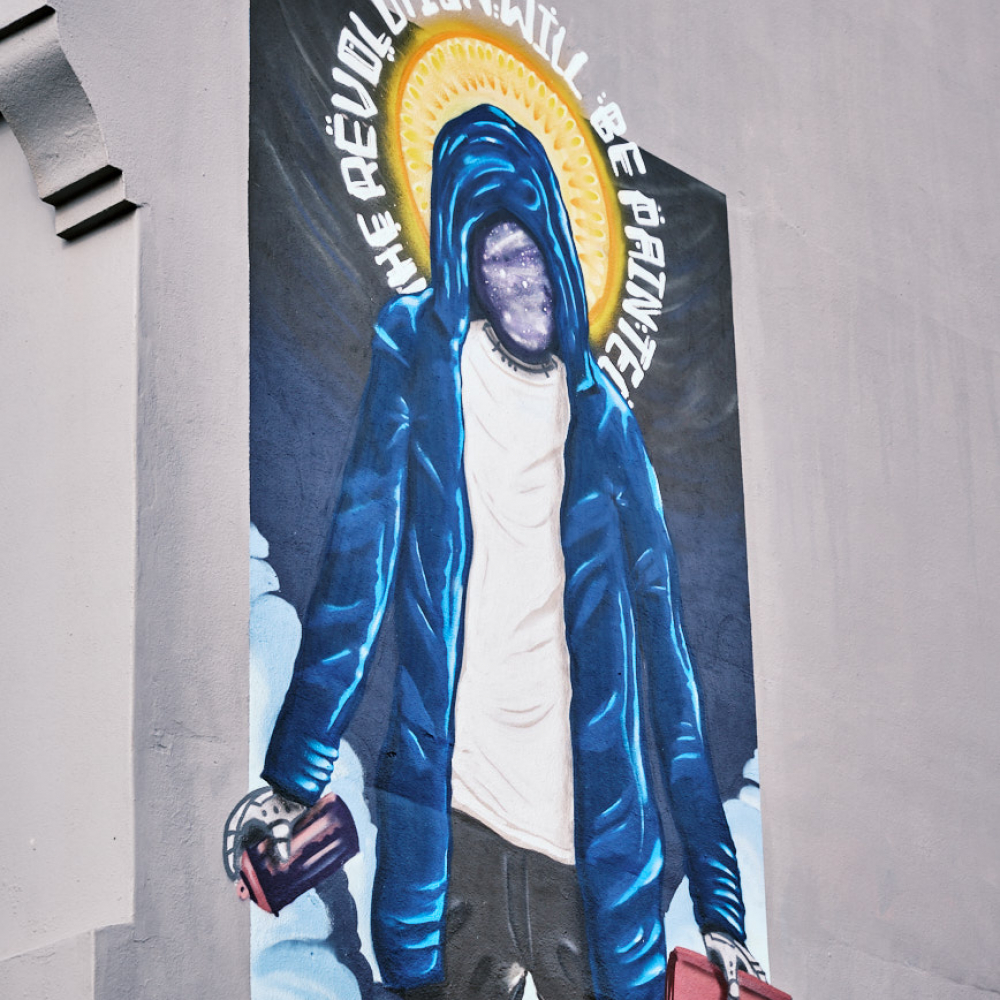 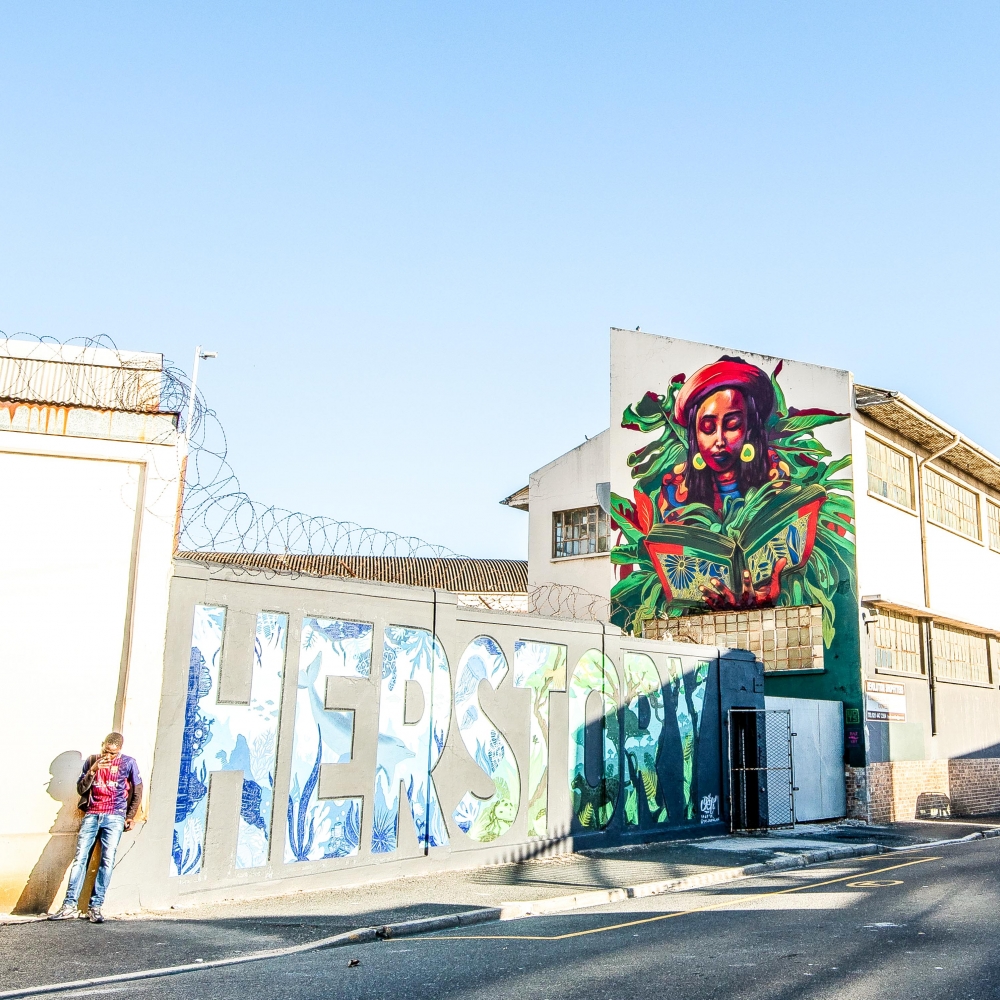