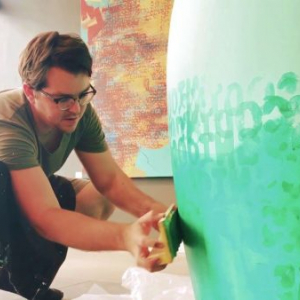 From an early age Claude Chandler was immersed in the Durban art world, with both of his parents being talented local artists and prominent figures in the art scene. He grew up in galleries and studios, and was constantly surrounded by artists.

At gallery openings he would swoop through the crowd in his batman suit.
His passion for portraiture was cemented when, in 2005, he began a project of painting his teachers at Glenwood High School. This set off his career as he started receiving portrait commissions, as well as developing his own identity as an artist and increasing his confidence in his artistic abilities. Claude's creative journey is rooted in the use of portraiture. His journey continued into his tertiary studies when he decided to study Fine Art at the Durban University of Technology.

After graduating in 2011, Claude moved to Cape Town to pursue his art career. He was a finalist for the 2013 SPI Portrait Awards and has participated in numerous art fairs and group shows with two sell-out solo exhibitions at World Art Gallery. Since 2017 Claude has also started producing a number of murals in Cape Town and has slowly been building a portfolio of street art works.

He currently works from East Side Studios, a creative collective, which he also manages and runs. In 2018 he also began a new venture with Blended Audio, hosting a visual arts podcast called Art Pod. 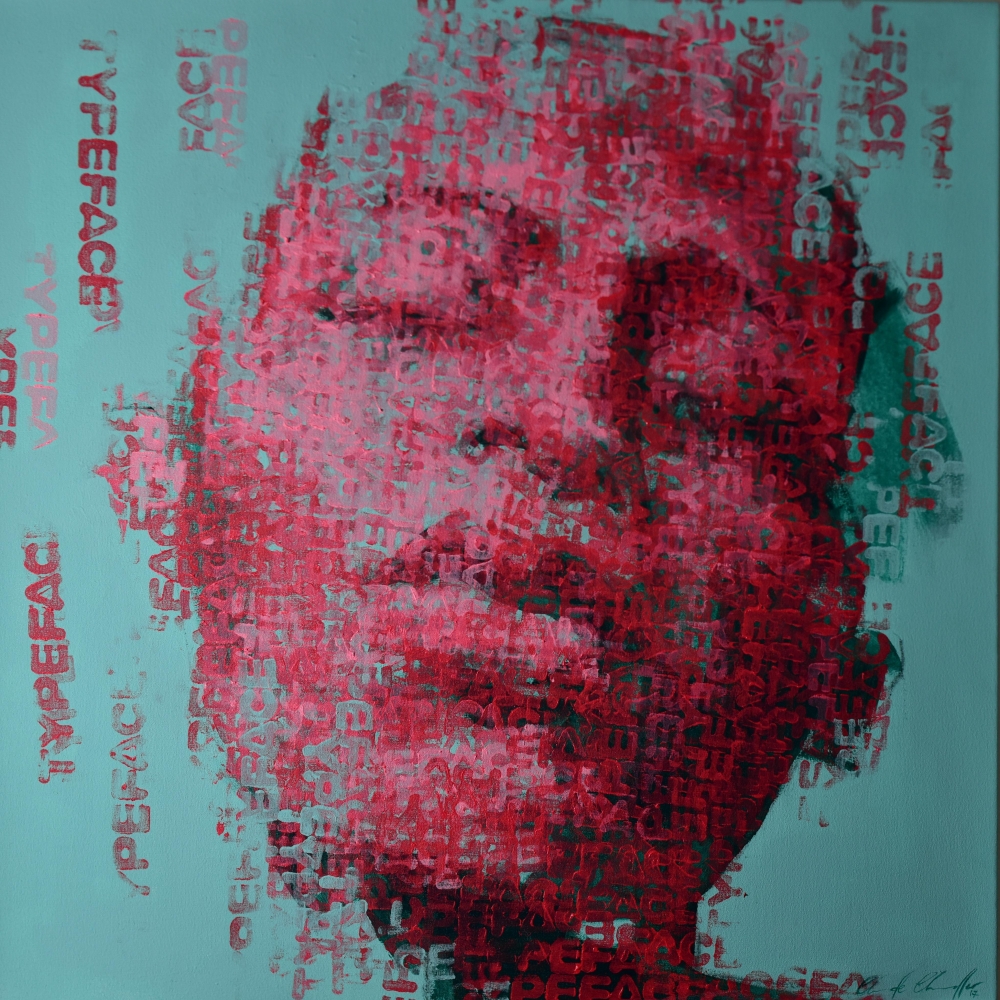 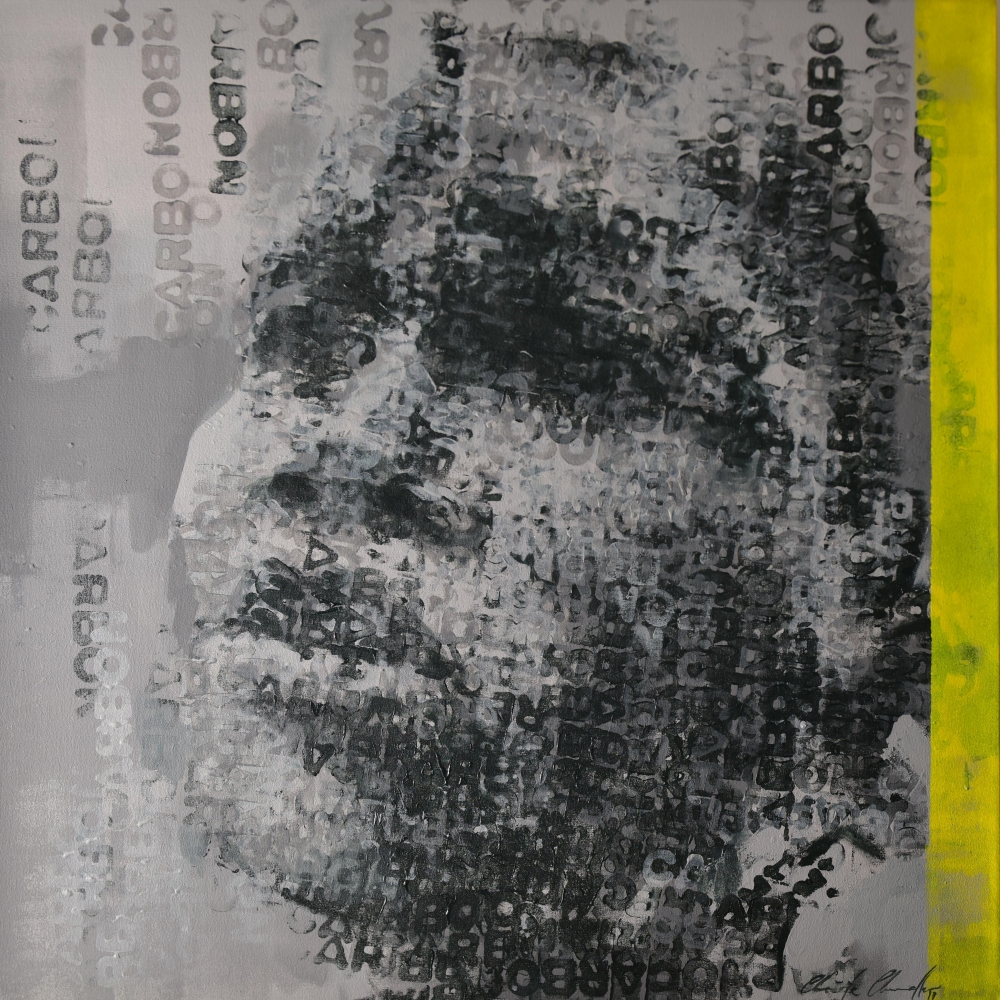 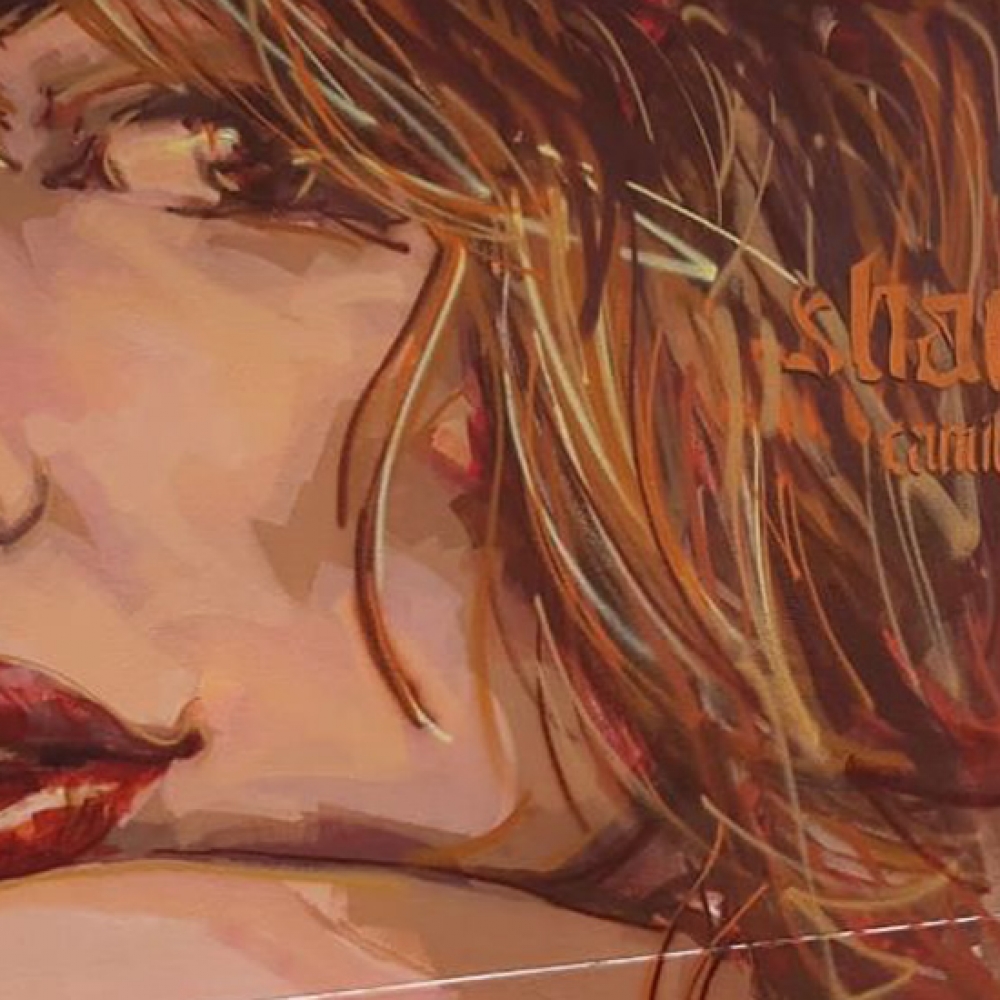 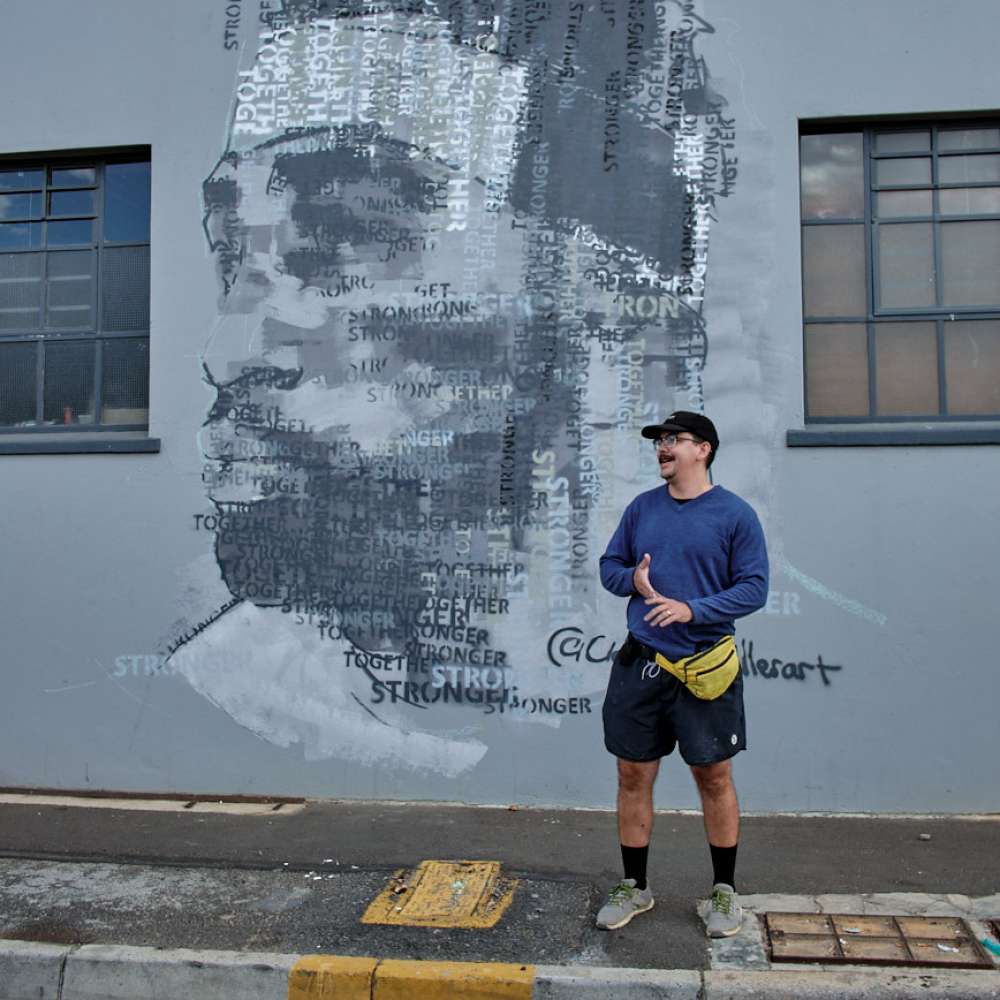 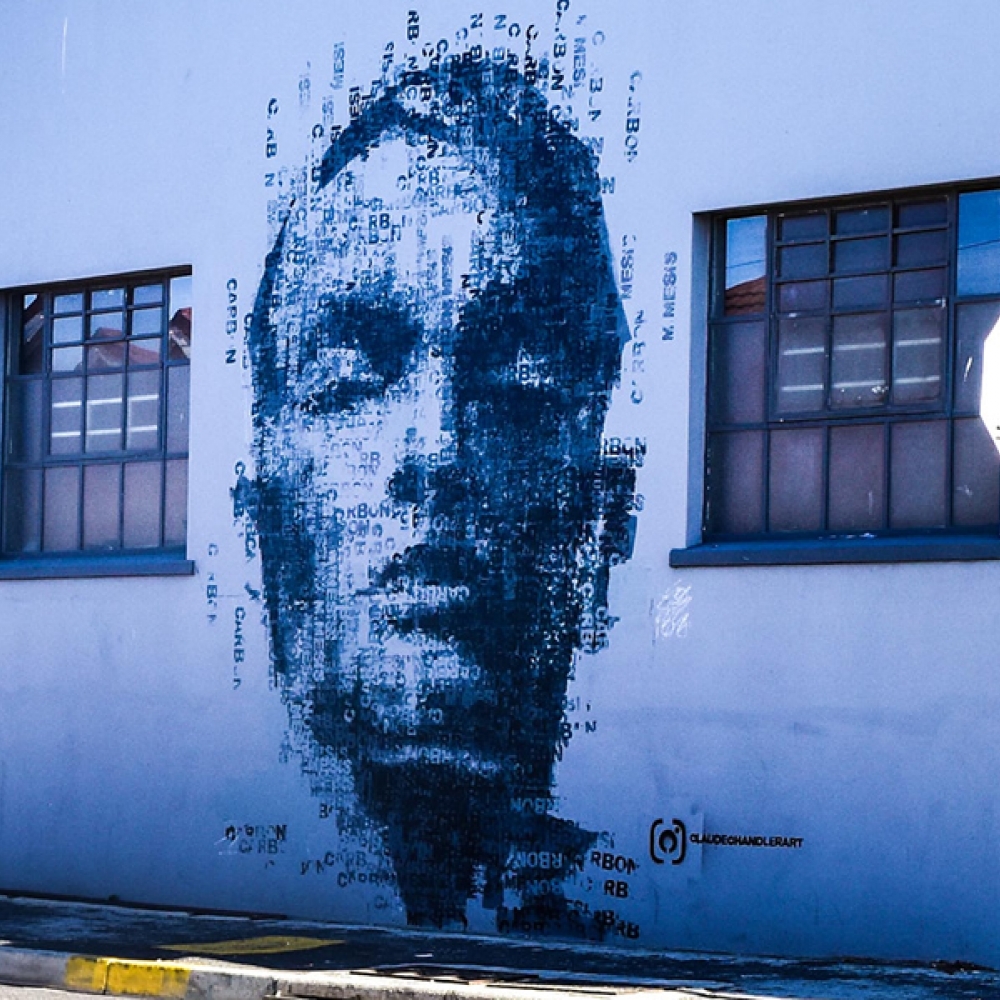