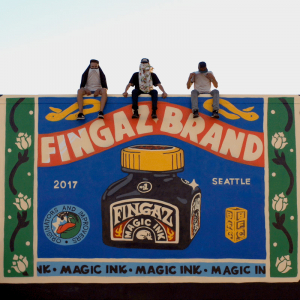 The artists started out writing graffiti and designing posters for local music venues. They spent years dedicated to learning and honing their craft. Their output extends to various mediums, from animation and sculpture to painting and installation.

Broken Fingaz emerged as part of the first generation of graffiti artists working in the Middle East, and their unique way of working as a group informs their methodology and aesthetic: their unique collaborative vision fuses the heritage of their region, their mixed heritage, the politics and absurdities of their country and a desire to be part of an increasingly globalized visual culture.

Broken Fingaz often turns to the figurative, but their works are rarely realistic, rooted in their everyday lives and paraphernalia. They draw aesthetic strands and inspirations that might seem contradictory from European modernist painting, such as skateboard graphics, death and sex, old packaging and neo-psychedelia.

Broken Fingaz has become known as relentless innovators in the last decade, blurring the lines between high art and contemporary Pop culture and their insistence on handmade and D.I.Y techniques. Their award-winning work has won them fans worldwide, and they have produced artwork for musicians such as U2, Beck, Blink 182, Pearl Jam, Primus, Gaslamp Killer, and Alchemist.

Their sometimes massive-scale public murals worldwide remain among their most popular and memorable works, representative of the democratic and far-ranging appeal of their art. 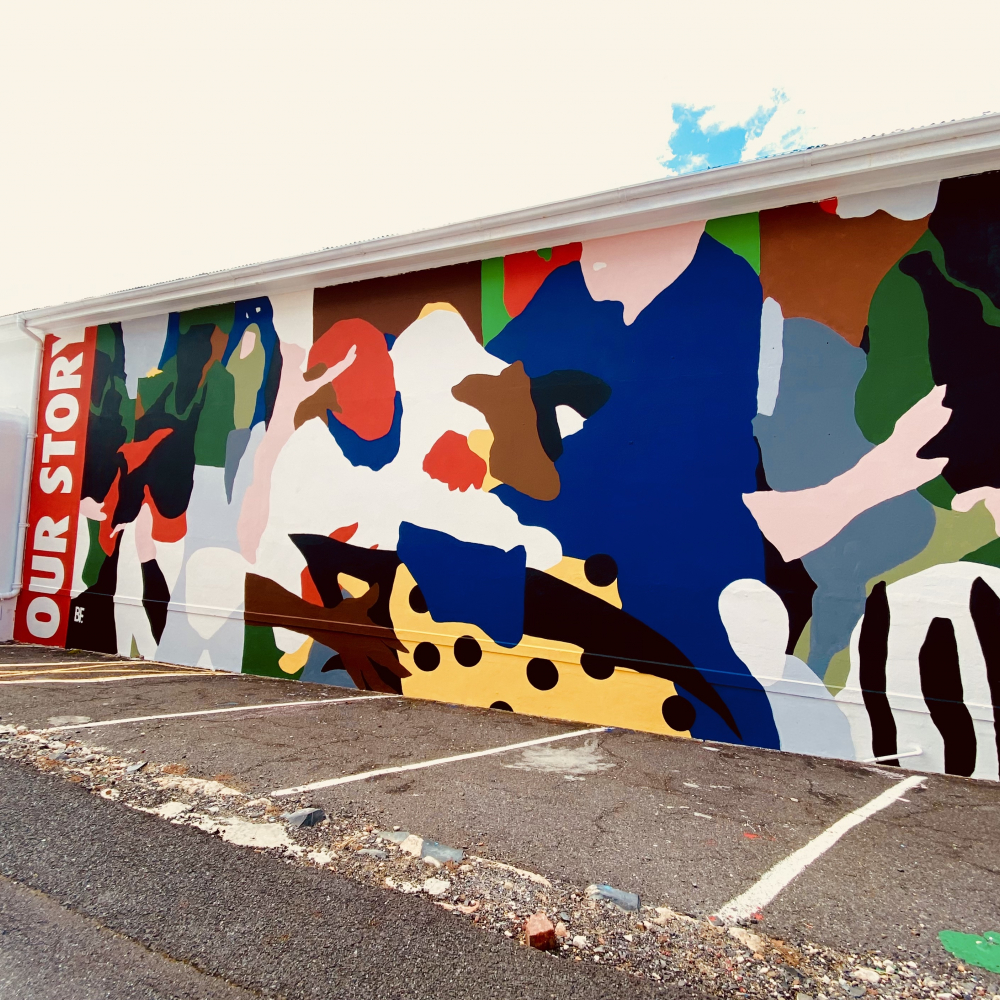