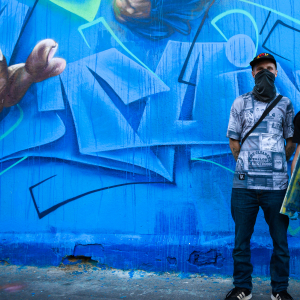 Anser NineOne was born and raised in Johannesburg and was introduced to graffiti in 2009.  He was brought up into the scene by some of the older writers in the scene while in school and later was taken on as an apprentice in Berlin, where he gained a lot of first-hand experience working on large-scale mural projects. Here he learned many techniques for painting detailed large and small scale realism with spray paint and airbrush.

Anser uses multiple media when creating works in the studio, including Spraypaint, Airbrush, Oils, Acrylics, Watercolours, Pastels, Lino-cut prints, among others. His work draws inspiration from life, friends, family, nature, experiences while painting graffiti, the city, and her people, tattoos, music, other art, and artists around him.  His work combines realistic/surreal imagery with a more urban aesthetic, mixing in elements of Graffiti lettering, which is the foundation of most of his work. 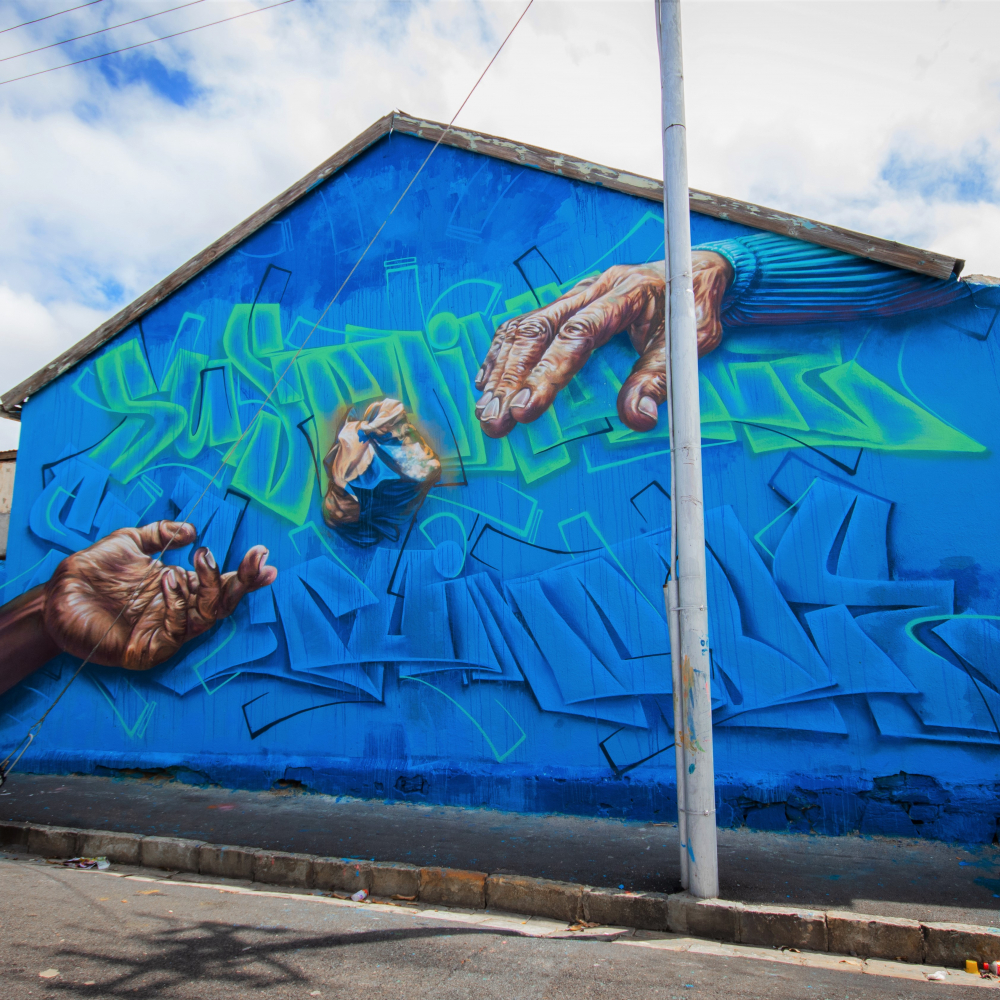