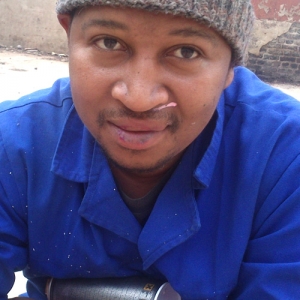 I was born in the eastern cape, and later moved to Cape Town around the 90’s for studying and work purposes. I graduated from Cape Peninsula University of technology for electrical engineering and have worked several years in the Information Technology field as a technician, however it was not my first love and found myself seriously wanting to focus on art. comic books like spawn from founder/illustrator Todd McFarlane had me interested and later started tagging and doing graffiti early 2000’s and developed the name “robane”. From 2009 I started to do murals and have worked with established artists such as Falko, Skubalisto, Breeze Yoko.

To name a few. The interest is to evolve and develop my own signature style and am in love with doing portraiture, of which I also do on canvass and sometimes use mixed media but the preferred medium is spray paint. I often paint in and around township doing street art or as I prefer the term graffiti to add color and beautify spaces people live in. I have also worked with a company  by the name Afriworld where I was involved in creating art for children in parks and other mural work for the city of Cape Town in 2018. 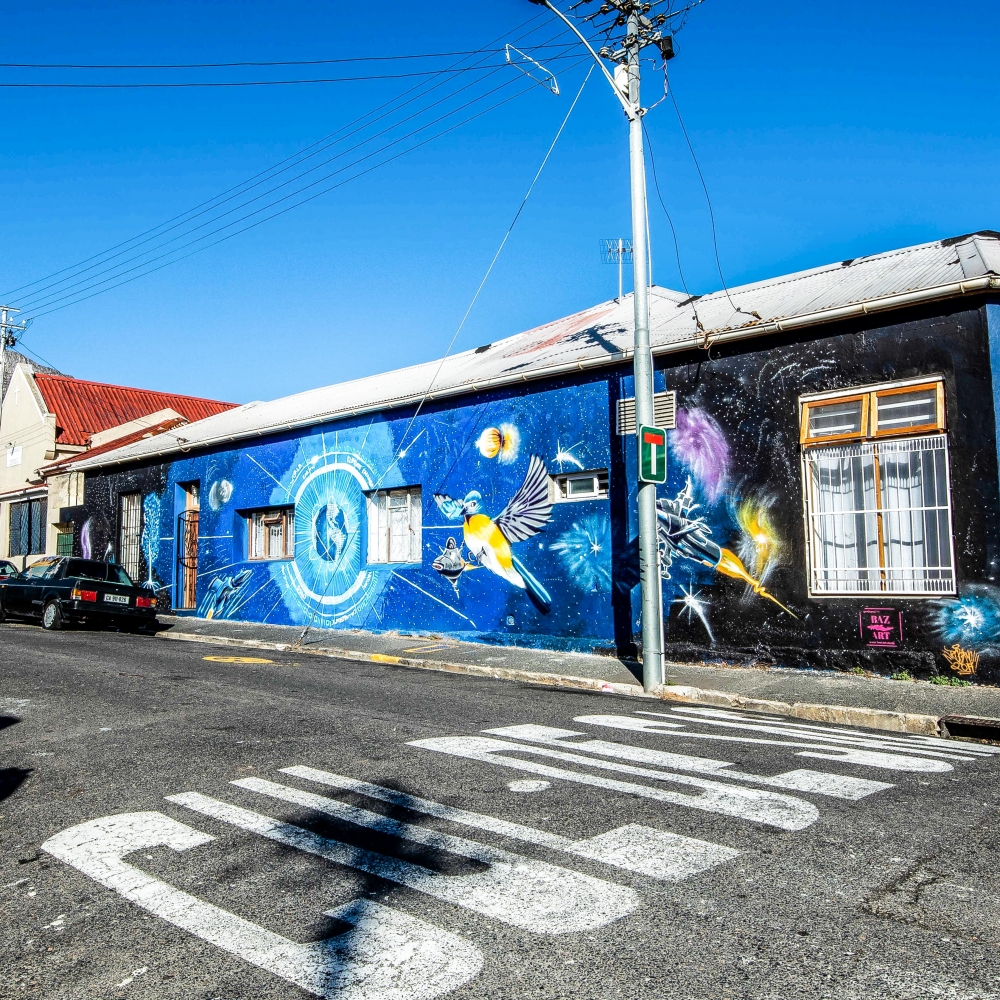