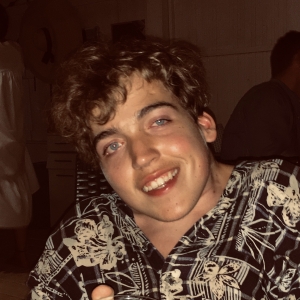 Michael Beckurts was born in Cape Town and matriculated from Bishops Diocesan College in 2018. He is about to start his second year of Communication Design at the Cape Town Creative Academy (CTCA) in Woodstock, Cape Town, focusing on illustration and animation.

In 2018, Michael won first place in the Young Creatives Awards, an annual national Art and Design competition held by the CTCA. A visit to his grandparents’ smallholding in Knysna in 2017, six months after the catastrophic fires, resulted in one of his winning entries, The Aftermath - an ink drawing of a scene depicting the ravaged landscape. In the foreground is an empty deckchair – a stark reminder of the inhabitants who once enjoyed a lush view. Patches of regrowth and the occasional wildflower reflect hope and revival. This artwork is a testimony to the power of nature and the strength of the human spirit.

Michael showed an interest in art from an early age and used painting as a way of expressing his observations of the world around him. Besides his studies at the CTCA, Michael is pursuing many personal projects, from illustrating a fantasy novel to landscapes and graphic design work. He will always be found with his sketchbook on him. His drawings capture the surroundings he finds himself in or simple, everyday scenes filled with humour and energy. 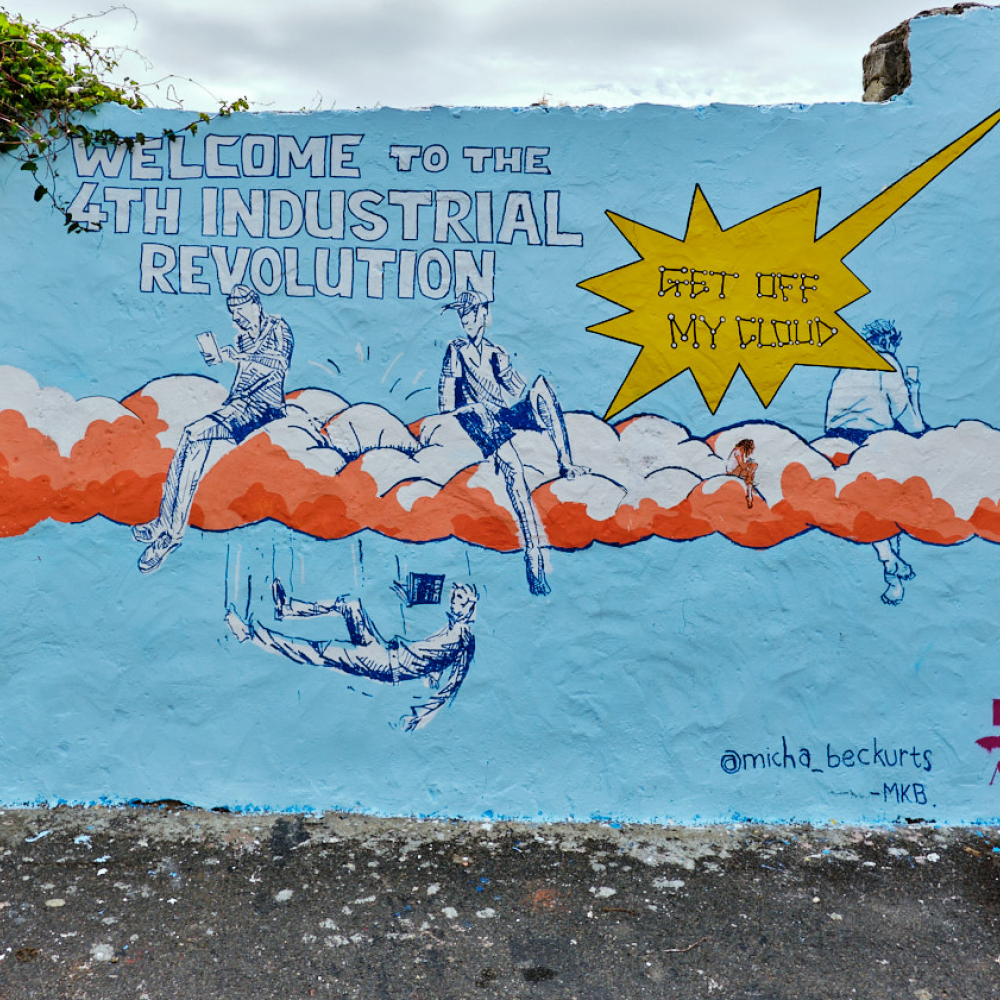