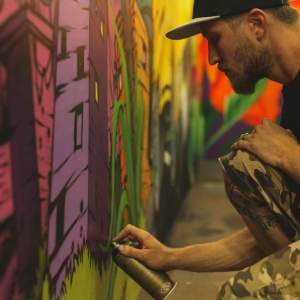 Zesta forms part of an artistic duo with Page 33. He is best known for his characters, patterns and the fine details he can capture with a can of spray paint.

He was introduced to graffiti in 2000 in school. The artform became an obsession which he lived, breathed and bleed for. Over the years he has met and painted with many artists and collaborated in different ways with many people.

Together they believe that by creating work that communicates positivity, unity and racial equality they can only hope to make a difference in people’s lives and in community. 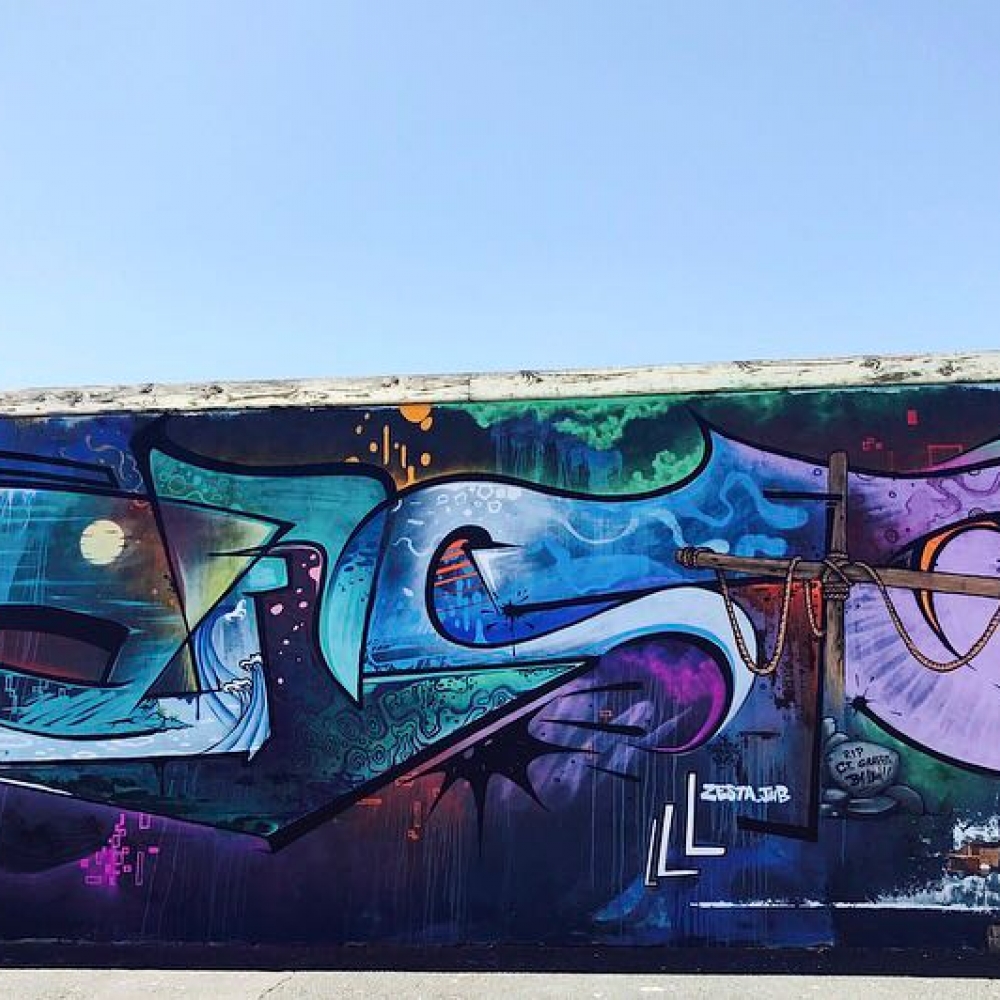